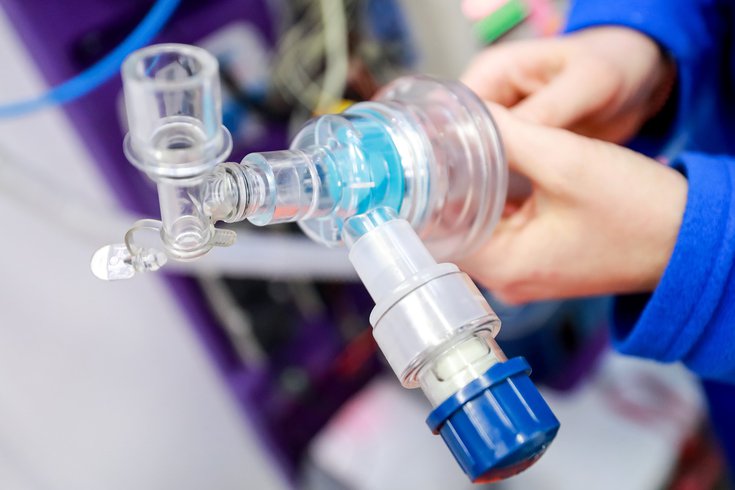 New Jersey will be receiving an additional 500 ventilators from the federal government to help the state in its battle against the coronavirus.

New Jersey is receiving 500 additional ventilators from the national stockpile to help the state in its fight against the coronavirus pandemic, Gov. Phil Murphy announced on Sunday.

The shipment of additional ventilators to the state comes after Murphy held multiple conversations over the last two days with the White House, including with Vice President Mike Pence and senior adviser Jared Kushner.

As a result, New Jersey now has 1,350 of the 1,650 ventilators that the state has requested from the national stockpile to combat the virus. Murphy has continued to reiterate that ventilators are still New Jersey’s biggest need right now to treat patients across the state.

After multiple conversations with the @WhiteHouse, we’ve secured an additional 500 ventilators.

Ventilators are our #1 need right now. I won't stop fighting to get us the equipment we need to save every life we can.


Murphy announced on Saturday that the state will be receiving more than 75,000 pieces of personal protective equipment (PPE) from a hoarded stockpile that federal authorities seized this week in Brooklyn, New York. The PPE shipment to the state includes more than 70,000 N95 masks and 5,000 gloves, which will go directly to workers on the frontlines of the crisis.

This past Tuesday, New Jersey received an additional 260,000 pieces of PPE from the Federal Emergency Management Agency (FEMA). The state was then able to obtain nearly 10 million more pieces of PPE on its own this past Wednesday.

Murphy previously had signed an executive order mandating all businesses and non-hospital health care facilities to submit its inventory of personal protective equipment, ventilators, respirators and anesthesia machines to the state.

Murphy then signed an executive order on Thursday authorizing the New Jersey State Police to take control of extra medical supplies and equipment held by companies and health care facilities that are not currently in operation.

New Jersey has 37,505 confirmed coronavirus cases, the second-most of any state, and 97 deaths due to COVID-19 as of Sunday afternoon. Of those cases, 1,629 positive cases have emerged in South Jersey.