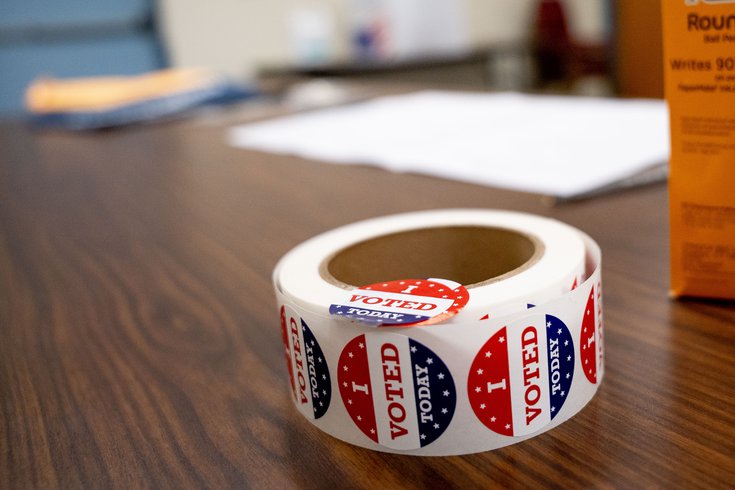 The Associated press called the race shortly after 9 p.m. on Tuesday night, with Booker winning nearly 90% of the vote in reporting precincts.

Booker ended his run for the Democratic presidential nomination in March, turning his attention back to his Senate seat. The former Newark mayor, who won a special Senate election in 2013, was reelected the following year and will now look to win a second full term.

The junior Senator currently sits on the judiciary, foreign relations, environment, public works and small business committees. His tenure has been highlighted by efforts to address racial and economic inequality, reform the criminal justice system and incentivize urban renewal through the creation of Opportunity Zones.

In recent years, Booker has pushed for the legalization of marijuana and vocally opposed President Donald Trump on issues ranging from immigration to the handling of recent protests in the wake of George Floyd's killing by Minneapolis police.

Booker has been a popular figure in New Jersey during his Senate tenure, but saw his numbers dip earlier this year during his presidential run. He has remained a favorable vice presidential pick among New Jerseyans and may still have a shot at a selection by presumptive Democratic nominee Joe Biden. By law, he would be permitted to appear on the ballot in both races.

Hamm, founder of the People's Organization for Progress, ran the New Jersey campaign for Bernie Sanders during his presidential run. His challenge against Booker mirrors Democratic primaries across the United States, with Sanders progressives pitted against more moderate Democrats.

A Newark native, Hamm has been critical of Booker's record on criminal justice.

“When he was mayor of Newark, he was not for police reform,” Hamm recently told NJTV News. “He is talking now about police brutality, but when some of the worst police brutality cases in the state happened under his watch, he not only didn’t speak out about these issues, he in fact denied to me directly the existence of police brutality.”

Hamm's platform called for restoration of the Voting Rights Act, Medicare for All, legalization of marijuana and the creation of a federal commission to propose reparations for African Americans. He is also proposing a tax on the top 0.1% of Americans with a net worth of $32 million or more.

Booker, 51, was widely expected to hold back Hamm's challenge, but the emergence of progressive candidates continues to suggest that a growing part of the Democratic base is demanding more from traditional party leaders.