Googling health symptoms is problematic, but many Americans still do it 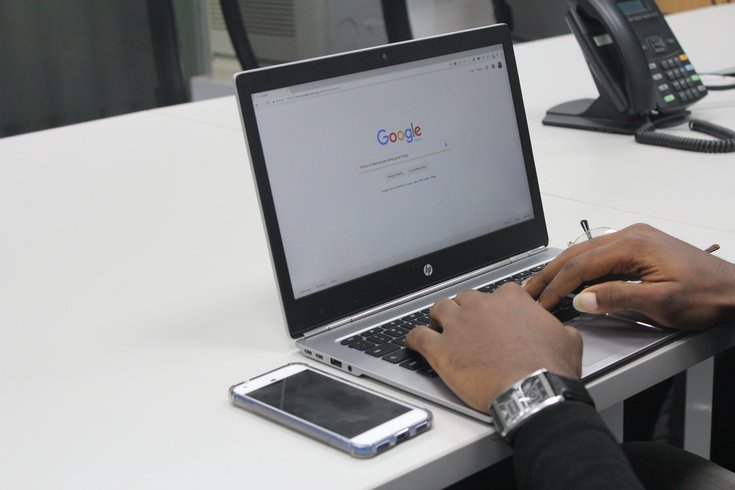 Sixty-five percent of Americans turn to the internet to diagnosis their health symptoms, according to a new survey of 2,000 people.

It's no secret that many people try to self-diagnose their health issues by Googling their symptoms before calling a doctor.

A new survey put a number on the commonplace of that habit.

LetsGetChecked, a personal health testing company, found that 65% of the 2,000 polled Americans tried to diagnose their symptoms on the internet.

Among those who turned to Google, 74%were stressed out by what they uncovered in their searches, according to South West News Service, a British News Agency. But the answers they found were inaccurate more than half of the time.

"While educating yourself can be a good thing, it is important to have objective testing," Dr. Robert Mordkin, medical director of LetsGetChecked told SWNS. "One way to do this is with home health testing, which enables better convenience, flexibility and peace of mind."

Additionally, a majority of survey participants avoid the doctor's office as much as possible because of cost, lack of time for appointments and concerns over the doctor not taking their symptoms seriously.

"The fact that over half of U.S. adults turn to Google to learn more about their symptoms is unsettling," Mordkin told Fox News. "The fact that it can take weeks or months to see a doctor highlights the needs for better solutions to testing, managing and knowing your health."

But not everyone agrees with Mordkin. In a October opinion piece in Newsweek, David Kopp, chief executive officer of Healthline Media, argued that Googling symptoms actually can help you better manage an illness.

"Contrary to popular belief, consumers can typically trust what they find online," Kopp wrote. "The three fastest growing online sources of medical information contain content written or curated by physicians. In addition, reputable government sites like the Centers for Disease Control and Prevention and the National Institutes of Health are among the most visited on the internet."

Still, information gleaned from the internet is only part of the equation, Kopp said. The skill and expertise of the doctor is what matters the most. When a patient comes to his or her appointment prepared with accurate research, he said, it can make finding the right diagnosis that much easier.

While for some there is a concern that online health research might replace expert care, Kopp wrote "A Google search doesn't usually replace a trip to the doctor's office. But online medical research can empower people to take control of their health – and help doctors deliver more targeted, more impactful care."

What is the best way to Google symptoms if you are going to do it?

Dr. Nine Shapiro, author of "Hype: A Doctor's Guide to Medical Myths, Exaggerated Claims, and Bad Advice" told thehealthy.com that you should stick to basic keywords. By doing this, you start with the most possibilities and can narrow down to the most probable diagnoses.