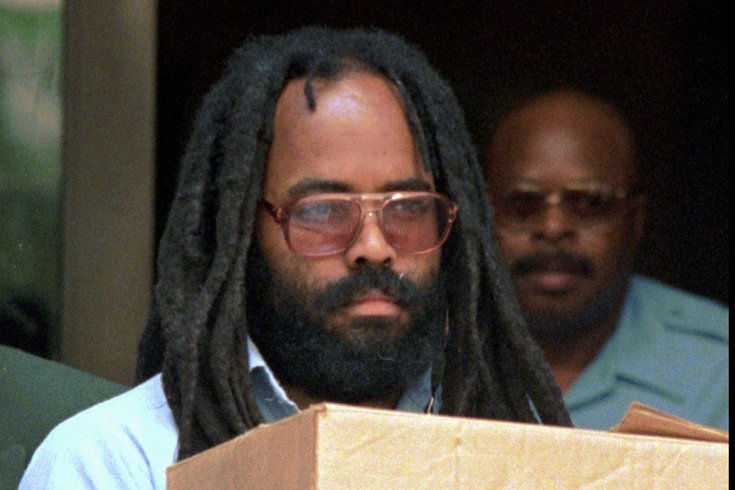 A third-grade teacher at Forest Elementary School in Orange, New Jersey, has been fired one month after her suspension over an assignment which had students write "get well" letters to convicted cop killer Mumia Abu-Jamal.

The Orange school board voted early on Wednesday to terminate Marilyn Zuniga, a first-year teacher who tweeted about the delivery of her students' letters to Abu-Jamal, a former death row inmate now serving a life sentence for killing Philadelphia Police officer Daniel Faulkner in 1981, NJ.com reports. Abu-Jamal has been dealing with complications from diabetes.

Zuniga was first suspended on April 10 when news reports alerted the school to the controversial assignment. At the time, the school board stated it had no prior knowledge of the letters and that Zuniga failed to seek approval or notify parents about her classroom assignment.

On Tuesday, Zuniga offered the following remarks to the school board, NJ.com reported:

"My students need me in the classroom. My students have requested that I come back to the classroom," Zuniga added. "They miss me and they've been asking for me, and that's what's most important. No one is thinking about the students."

Since her suspension, the story has generated international attention, with civil rights activists and educators coming to Zuniga's defense. Conversely, law enforcement officials and some school parents have denounced her actions.

Read the full story at NJ.com.