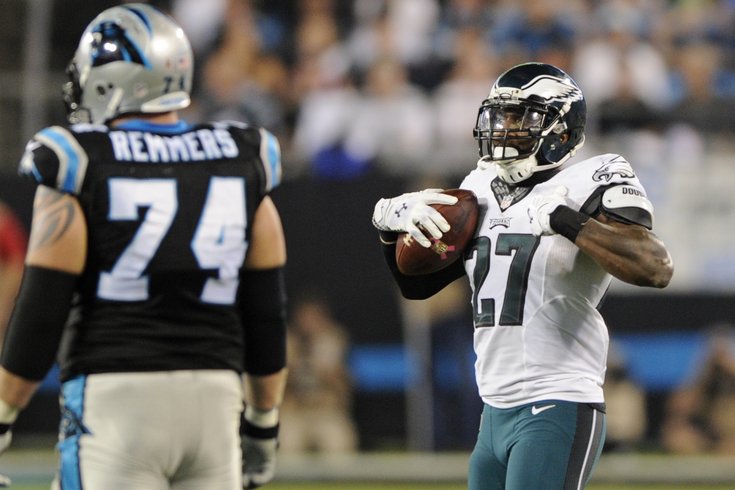 Initial Pro Bowl voting results are available, and there are no Eagles players among the leading candidates at any position. Here is a list of the leaders at each position:

The Pro Bowl is dumb, and undeserving players go to Honolulu (or wherever it's held now) every year. But if we're going to suggest a few Eagles who would be snubs based on the above, first I'd go with DE Fletcher Cox, who plays in a system not conducive to bigtime stats, but is an elite NFL player. And then I'd have to say it's laughable that some of the names at safety have more votes than Malcolm Jenkins, who has been tremendous so far this year (his struggles with Cole Beasley last Sunday night aside).