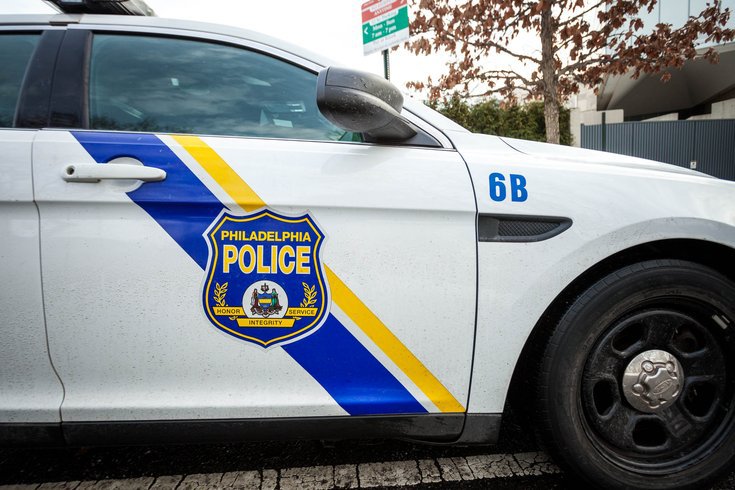 Jose Figueroa, 30, is charged with involuntary manslaughter and related offenses after he allegedly threw a deadly punch at 28-year-old Wei Lin in Northeast Philadelphia on May 24, 2021.

The family of a 28-year-old restaurant worker is mourning his death after he suffered fatal injuries from an assault in Northeast Philadelphia late last month.

Wei Lin received a call on May 24 from another restaurant employee who was involved in a fender bender while making a food delivery in the Juniata section of the city, police said. Lin went to the scene, at Luzerne and L streets, to offer translation assistance for the employee and the driver of the other vehicle.

Once the two drivers had exchanged insurance information, Lin remained at the scene and had a conversation with the delivery driver. Investigators said the other driver involved in the accident left the scene.

Moments later, Lin and the delivery driver were approached by 30-year-old Jose Figueroa, who allegedly struck Lin with a closed fist and knocked him unconscious. The delivery driver told police that Figueroa also punched him, but he was not injured.

Lin was taken to Temple University Hospital and placed in critical condition in the ICU, where he remained unconscious for three days before he was pronounced dead on May 27, police said.

The delivery driver took photos of Figueroa and supplied them to investigators, who arrested Figueroa on June 1.

Figueroa is charged with involuntary manslaughter, simple assault, conspiracy to commit simple assault and reckless endangerment, according to court records. Philadelphia police are not investigating the attack as a hate crime, explaining that Figueroa and Lin did not know each other prior to the incident and no racial or ethnic slurs were exchanged.

Lin's brother created a GoFundMe campaign to support the family in the aftermath of the deadly attack. Lin was described as "sweet," "friendly" and always willing to help.

"He has a whole family to take care of and (sic) just welcomed a baby girl 3 months ago," Lin's brother wrote before his death.

The GoFundMe campaign had raised more than $111,000 by Friday afternoon.