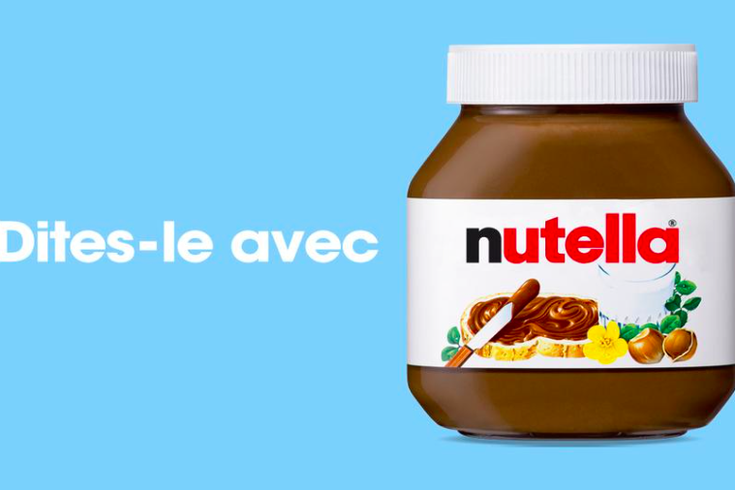 Nutella has banned "lesbian," "Jewish," and a number of other words from its "Say it with Nutella" personalized jars.

The French marketing campaign "Say it with Nutella," which allows people to create a custom jar with their own phrase to share on social media, is receiving backlash for banning certain words.

Featured on the list of banned words for the campaign are "lesbian," "Jewish" and "Muslim." However, the words "Christian" and "gay" are reportedly permitted.

“The negative or insulting messages were directly removed from the field of possibilities, the idea being to use the jar of Nutella as a communication medium to share enthusiasm," a spokesperson for Ferrero, the maker of Nutella, said in a statement.

“Similarly, words of communities that are often subject to attacks by malicious people were removed from the proposals.”

By viewing some source code, visitors were able to find the entire list, which showcased an assortment of other words banned from the jars. Among them were health-related words such as “diabetes,” “cancer” and “obesity,” as well as “palm oil,” the controversial ingredient in Nutella.

Michele Ferrero, Italy's richest man and the owner of the Nutella empire, died on Feb. 14 at the age of 89.