Obesity could threaten the liver more than alcohol 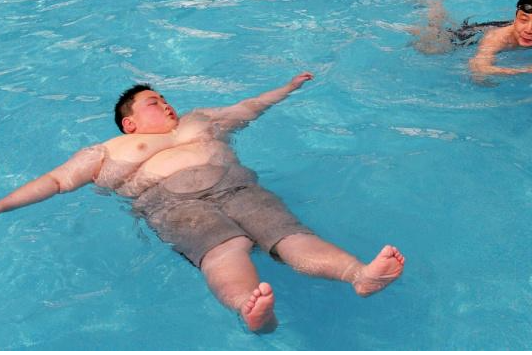 Obesity-associated liver conditions could not only exceed, but be worsened by conditions related to alcohol consumption

Twenty-five percent of people in the United States are living with an obesity-associated medical condition that could become the number one source of liver transplants in less than a decade, Business Insider reports.

Today, about one third of Americans are obese, with rates expected to top 60 percent in thirteen U.S. states by 2030, according to a recent report issued jointly by the Trust for America's Health and the Robert Wood Johnson Foundation.

Lack of exercise, poor diet, and genetic predisposition to obesity or diabetes are all contributing to the increased rates of NAFLD in the U.S.

Particularly because consuming alcohol places its own set of strains on the liver, there is growing concern that drinking will further compound NAFLD. With stubbornly higher percentages of obesity among children in the U.S., a generation of young people who don't yet drink alcohol could compromise the health of their livers even further.

Since NAFLD often does not carry symptoms until it becomes problematic, those at risk may not be fully aware of its development.  From the Business Insider report:

NAFLD is placing an extraordinary amount of strain on millions of livers each year, and when excessive alcohol consumption and the overuse of certain drugs are added to the mix, those risks become even greater. Taken together, rising NAFLD rates represent a looming large-scale health challenge in America. Today, nearly 16,000 people are on the waiting list for a liver transplant, but only about 6,000 transplants are performed each year.