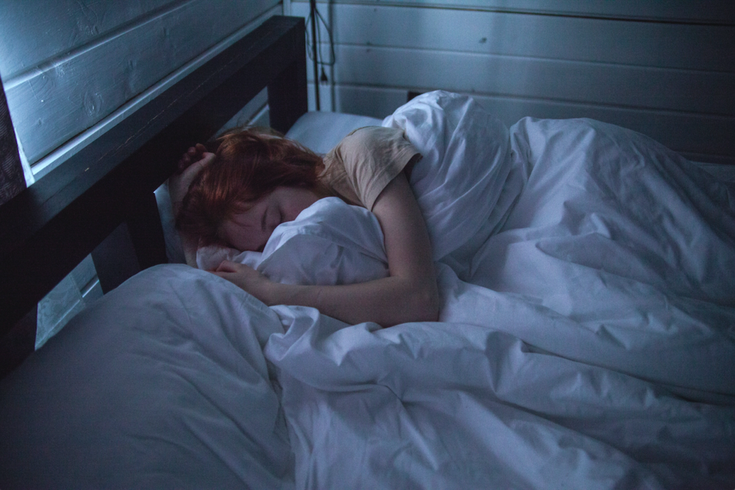 Women with obstructive sleep apnea are two to three times more likely to be at risk for a cancer diagnosis, according to a new study.

Over 22 million Americans suffer from sleep apnea, which causes daytime fatigue, snoring, and even gasping for air while sleeping. According to a new study it looks like women with the sleep disorder might run the biggest risk of all.

Women with sleep apnea appear to be at an elevated risk of getting cancer compared to men, the study published in the European Respiratory Journal concluded.

The study evaluated 20,000 adult patients from the European Sleep Apnea Database, ESADA, who had obstructive sleep apnea, the most common form of sleep apnea, which occurs when the throat muscles relax. The study cited that 2% of patients also have had a cancer diagnosis in their medical histories.

Previous research has show that more often than others, people with sleep apnea are more likely to be diagnosed with cancer.

The older a patient is the more likely their cancer risk is elevated. However, when researchers adjusted the data for age, gender, body mass index, smoking, and alcohol consumption, they found a potential link between obstructive sleep apnea and an elevated risk of cancer — and that link was highest among women.

The study authors said that women were two to three times more likely to be at risk for cancer.

While there is no indication as to why there is an association between the two, researchers noted that the focus on cancer in previous research has been on malignant melanomas, but with this new finding of a greater risk among women opens up the possibility to other cancer diagnoses.

"Cancer of the breast or womb may now become a new area. There may be a combined effect of female sex hormones and stress activation, induced by nocturnal hypoxia in sleep apnea, that can trigger cancer development or a weakening of the body’s immune system," said Dr. Ludger Grote, adjunct Professor, chief physician in sleep medicine, and study author.