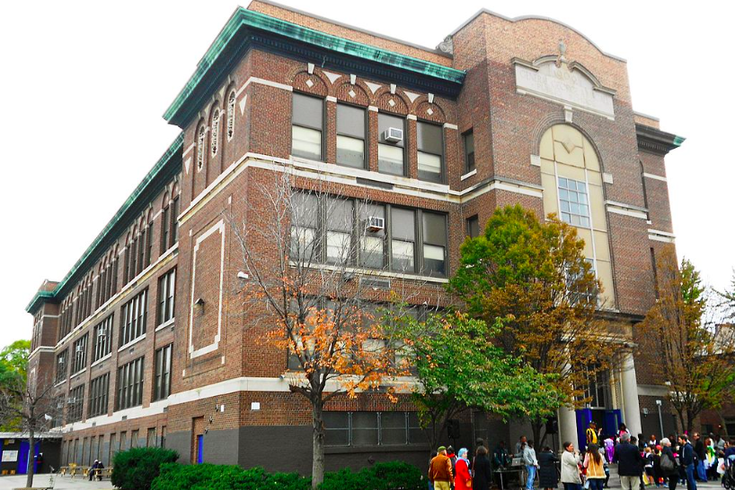 A year after three Philadelphia schools earned their first-ever National Blue Ribbon designations, the School District of Philadelphia announced Thursday that the city scored one 2017 selection by the U.S. Department of Education.

Gen. George A. McCall Elementary School received its first National Blue Ribbon designation, marking a significant achievement after the district named it a City Leader in its own progress report two years ago.

“The School District of Philadelphia congratulates McCall School on this outstanding accomplishment,” District Superintendent Dr. William R. Hite said. “McCall has made great strides in recent years, especially around school progress and climate. On behalf of the entire District, I applaud Principal Stephanie McKenna and the students, teachers and families who have made this exciting award possible.”

Established by the U.S. government in 1982, the program is tailored to identify outstanding schools that represent the full diversity of American locales and learning environments. Its standards of excellence factor in both student-based achievement measures and research-based indicators of school quality.

McCall, which serves approximately 735 K-8 students in the Washington Square West section of the city, was one of 342 schools chosen nationwide in 2017. The school first opened its doors in 1911.

"It is a tremendous honor for McCall School to have achieved this recognition," McKenna said. "This award is a validation of the commitment that our staff makes on a daily basis to provide each student with the best education possible. The success of McCall is a reflection of a dedicated staff, students who come eager to learn each day, high levels of parent engagement and strong community partnerships."