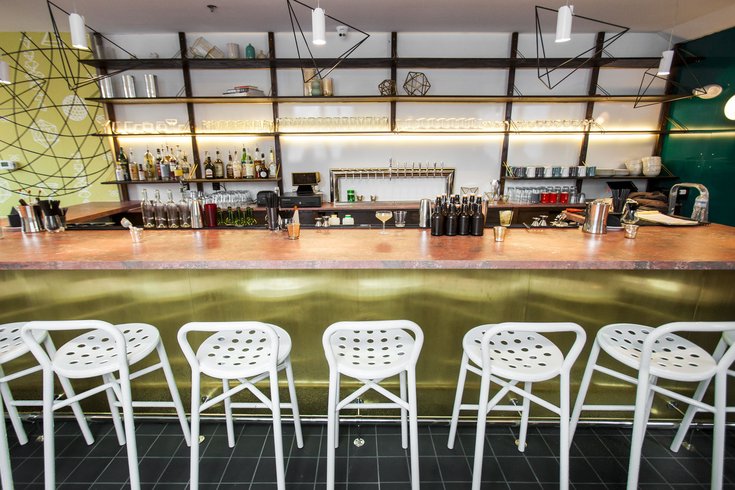 The interior of what was Buckminster's.

The 1,000-square-foot restaurant location at 21st and Federal streets, complete with a liquor license, will get a new restaurant concept courtesy of OCF Realty owner Ori Feibush and his fiancee Elise Lemay, Feibush told PhillyVoice. No word yet on what the concept will be or when it will open, but it's a safe bet that the bar-restaurant will pivot from the bistro-light affair that was Buckminster's.

Buckminster's, operated by Kensington Quarters' Michael Pasquarello, was the first new business to take up residence at that spot since Burg's Lounge closed in 2012. It closed in June, less than a year after opening.

At present, Point Breeze is not particularly well-known for hosting a wealth of bar and restaurant options: Most prominent in that immediate neighborhood are John Longacre's American Sardine Bar and South Philadelphia Taproom. Though, Point Breeze Avenue will be host to a bistro from a Garces alum later this year — on a property that happens to be owned by Feibush's OCF Realty.

Look for more details on Feibush's new restaurant in the next few months.