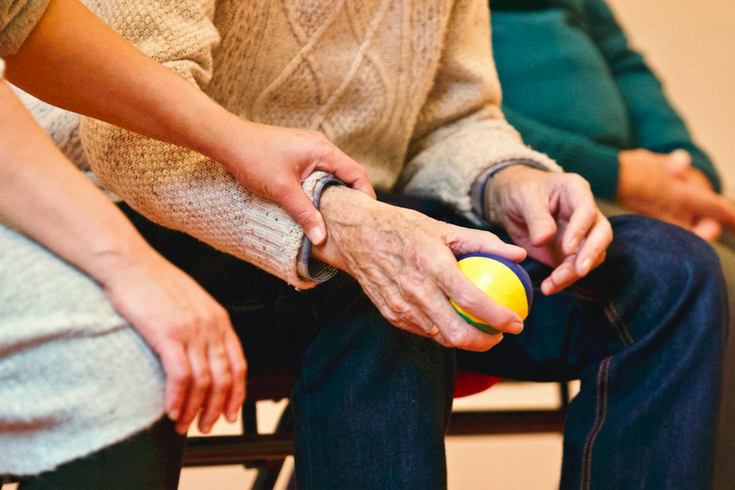 Exposure to air pollution has often been linked to a range of respiratory and cardiovascular problems, particularly in vulnerable populations and among those who spend significant time outdoors.

A new study now shows a possible link between air pollution and lower bone density, suggesting that poor air quality could be associated with the development of osteoporosis.

Impaired bone density most often affects older women and can be linked to a variety of dietary toxins, lifestyle deficits and chronic conditions that heighten the risk of brittle bones.

A study led by the Barcelona Institute for Global Health is among among a growing body of evidence to show an apparent link between low air quality and low bone density, according to Medical News Today.

Researchers looked at the bone health and living conditions of 3,717 people from 28 different villages surrounding the Indian city of Hyderabad.

Using estimates of exposure to air pollution and fine particulate matter — a chemical mix of solid matter and liquid droplets — the researchers compared these measures against the bone densities of the lumbar spine and left hip bones of the study participants.

To examine another variable, the researchers took self-reported data on what kind of fuel participants used when cooking.

The study found a noticeable link between exposure to ambient air pollution and lower bone density, but found no strong correlation between the widespread use of biomass cooking fuel and bone health.

"Our findings add to a growing body of evidence that indicates that particulate air pollution is relevant for bone health across a wide range of air pollution levels, including levels found in high income and low and medium income countries," study co-author Cathryn Tonne said.

The study was published in the January edition of JAMA Network Open.