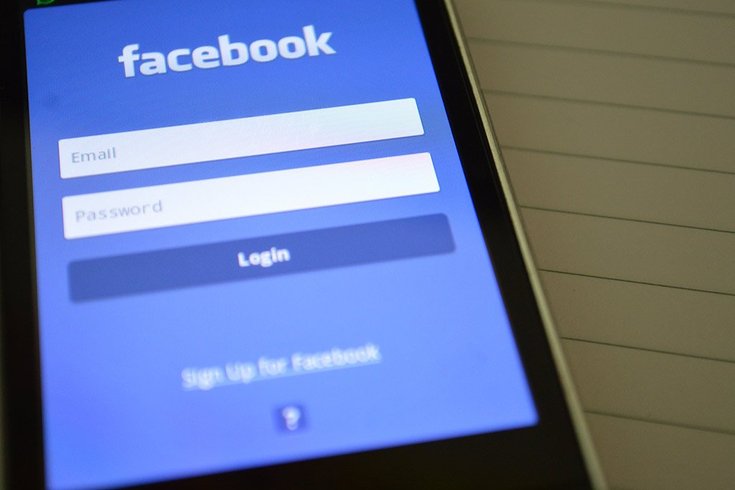 A Pennsylvania official stepped down from his municipal post after writing a Facebook post about a pregnant mother and her son who drowned in last week's flash flooding.

A Pennsylvania official stepped down from his municipal post after writing a Facebook post about a pregnant mother and her son who drowned in last week's flash floods.

John Hetrick was the emergency management coordinator for Earl Township, Berks County, before he resigned this week. In a now-deleted post, Hetrick discussed what went wrong that caused the woman and her son to die after being swept away by floodwaters from the Manatawny Creek.

"Almost everyone who dies in their car in flooding did so because they made a very bad choice," Hetrick wrote, according to the Reading Eagle.

Dangerous amounts of rain fell during a rash of thunderstorms last Thursday, dropping up to six inches of rain in some parts of Southeastern Pennsylvania.

After an hour of negative reactions from members of the Earl Township Emergency Management Facebook page, the post was removed from the page, according to the Eagle.

Hetrick said this week he still feels that a bad decision led to the woman's death.

"I certainly don't blame that poor woman for what happened to her but we are trying to make people understand that we have to make better decisions in these circumstances," Hetrick said. He said he didn't mean to be vicious with his comments, but rather wanted to "make people conscious of what happened."

Hetrick had served as the township's emergency management coordinator for 25 years.