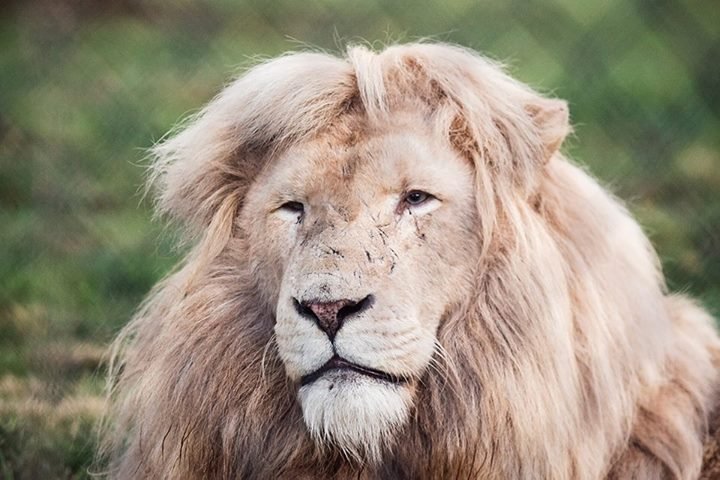 A Pennsylvania wildlife resort lost its white lion after the animal suffered a seizure Wednesday.

According to the Facebook page for Nemacolin Woodlands Resort, located in Fayette County, 5-year-old Prince underwent a routine medical procedure to treat an ear infection.

The anesthesia administered for the treatment caused Prince to undergo a seizure, according to the resort, and the lion died Thursday morning.

"Our hearts are broken. Prince was much more than a lion, he was a huge part of the Nemacolin Woodlands Resort family," the post said. "He was a graceful, intelligent and beautiful creature that all of the Nemacolin Family had a strong connection to."

Prince came to the resort in 2010 and became an "ambassador" for the destination, according to the post.

White lions get their color from a rare genetic trait unique to an area in South Africa, according to the Global White Lion Protection Trust.

The resort is encouraging fans of the lion to share photos of Prince on social media to honor the memory of the late animal.