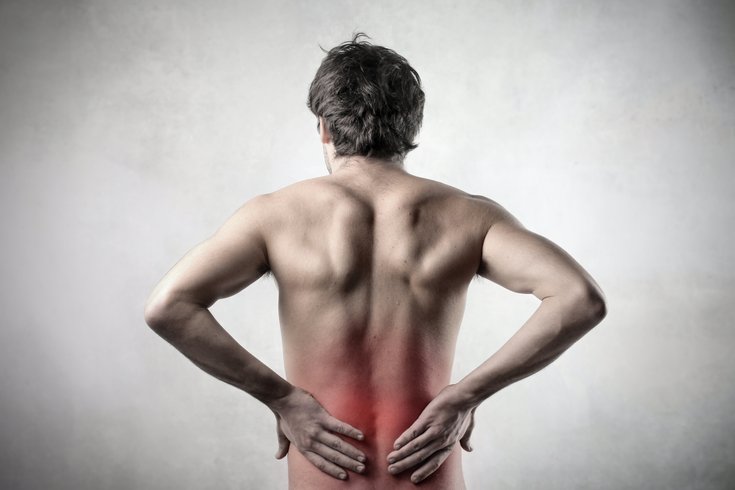 A recent study on pain management suggests a breakthrough in the treatment of women.

According to a report published Monday in the journal Nature Neuroscience, researchers conducted an experiment on both male and female mice with chronic pain hypersensitivity and found surprising differences.

The study was conducted by administering drugs to both male and female mice. The drugs targeted the microglial cells in the spinal cord; microglial cells are known to be associated with pain.

The outcome suggested the male mice experienced a reduction in pain, while the female mice were completely unaffected by the medication, according to an analysis by Dr. Brian McDonough, a medical editor at CBSPhilly.

With further analysis, researchers determined that different types of immune cells - B and T cells - were found in women.

What this means, McDonough wrote, is that certain medications may impact men and women differently and can be designed with that in mind.

Read McDonough's full analysis of the study at CBSPhilly.