She has designed for high-end designers, luxury hotels and dazzling museums 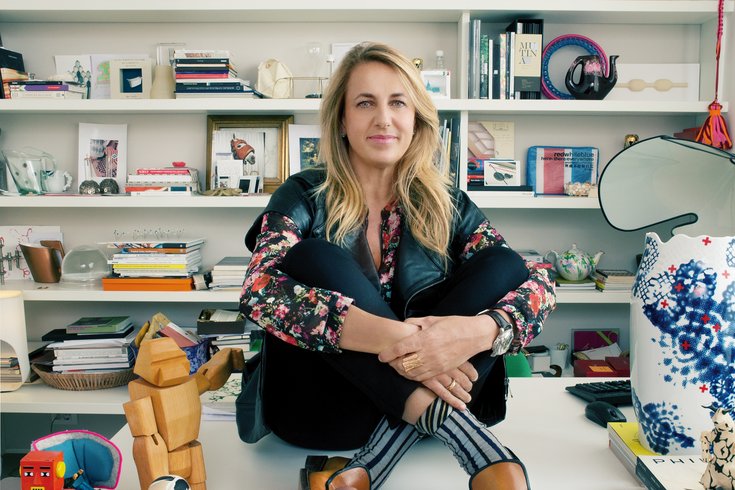 This fall, the Philadelphia Museum of Art presents the work of internationally acclaimed designer Patricia Urquiola.

Spanish-born Patricia Urquiola is known for her creativity in designing products, interiors and architectural spaces.

“Urquiola is part of a new generation of designers who take a humanistic approach to their work,” said Donna Corbin, The Louis C. Madeira IV associate curator in the European decorative art department at the Philadelphia Museum of Art.

Next month, the Philadelphia Museum of Art will debut the first U.S. solo exhibit devoted to the internationally acclaimed designer's work.

Her work includes designing furniture for Louis Vuitton (Handbags that convert into stools!), creating the concept for Missoni's flagship store in Paris and designing the exhibition space of a museum devoted to jewelry in Italy. 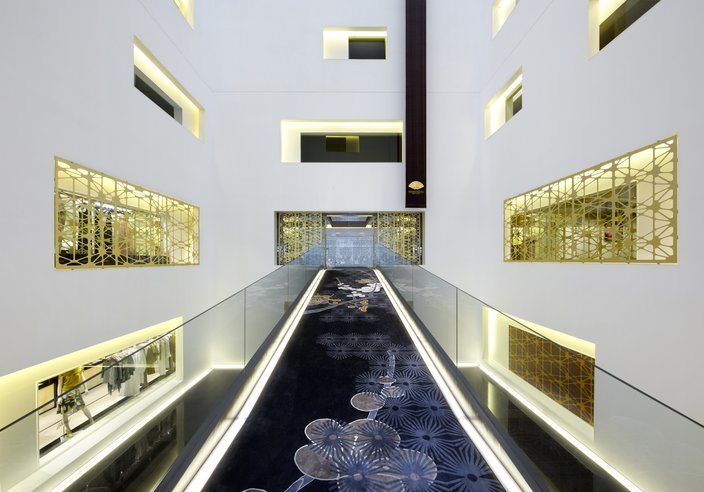 One of her most iconic projects was Barcelona's Mandarin Oriental, a five-star luxury hotel that she designed in 2010.

More recently, she created an innovative office system for Haworth offices in Michigan that shows off her interest in prioritizing comfort – without sacrificing style.

RELATED: Get face-to-face with life-size clay warriors from more than 2,000 years ago | DesignPhiladelphia kicks off 13th year with annual party

The Urquiola exhibit at PMA will debut this fall on Sunday, Nov. 19, and will be on display through spring 2018.

The day before the exhibit opens, Urquiola will be honored with the Design Excellence Award by Collab, PMA's affiliate group for modern and contemporary design.

Also, in conjunction with the exhibit, this year’s Collab Student Design Competition will challenge students at colleges and universities to create an object inspired by Urquiola. The goal is to design a piece of storage furniture or another functional object that can be the focal point of a room.

The designs will be placed on display at PMA Nov. 13-15, and visitors can cast their votes for the People’s Choice Award. Winners will be announced on Nov. 18.

"Patricia Urquiola: Between Craft and Industry"