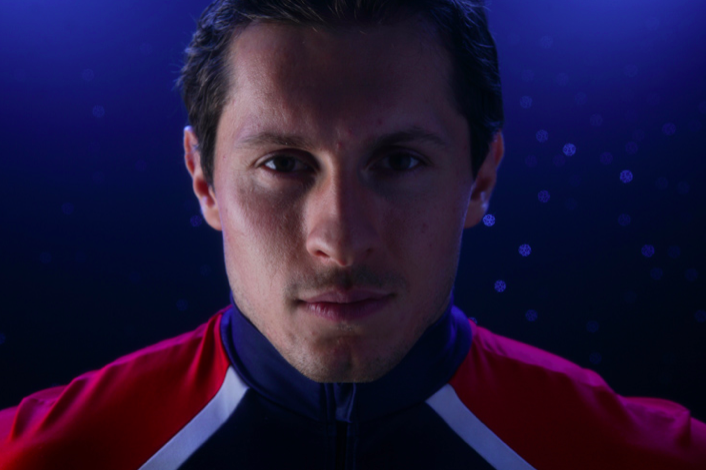 Pavle Jovanovic, 43, was an Olympic bobsledder for team USA for much of the last two decades. The Toms River native took his own life, according to officials.

A World Championship bronze medal winner in 2004, Jovanovic was a push athlete for driver Todd Hayes. He and Hayes also finished seventh in both the two-and four-man events at the 2006 Winter Olympics.

"The winter sports community has suffered a tragic loss," USA Bobsled/Skeleton CEO Aron McGuire said. "Pavle’s passion and commitment towards bobsled was seen and felt by his teammates, coaches, competitors and fans of the sport. He lived life to the fullest and had a lasting influence on all those who had the opportunity to spend time with him."

"You never know what people are going through from outward appearances," former teammate Jason Dorsey wrote. "We have to talk to them and listen more. I’m going to work on that going forward."

"Pavle was the king," Mesler wrote. "He WAS the standard."

Jovanovic started bobsledding in Toms River in 1997 before working his way onto the Olympic circuit.

"He lived life to the fullest and had a lasting influence on all those who had the opportunity to spend time with him," McGuire said. "Whether Pavle was pushing his teammates to be their best on the track and in the weight room, or bringing laughter to friends, he was known for always giving 100% on everything that he focused on. Pavle’s impact on each of us will be remembered and celebrated.”