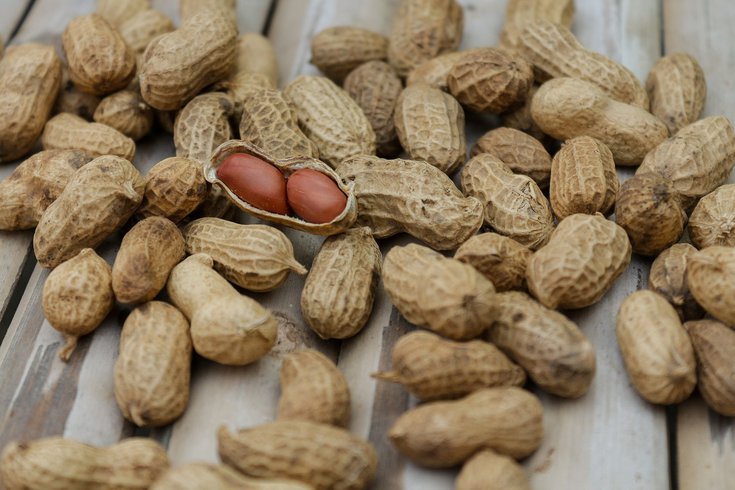 For people with a peanut allergy, even a small amount of peanuts can cause a serious, possibly life-threatening reaction. Symptoms usually start within minutes after exposure, according to the Mayo Clinic.

Though a peanut allergy is generally considered a pediatric issue, many people don't develop one until after turning 18 years old.

More than 800,000 of the 4.6 million U.S. adults who have peanut allergies didn't develop them until after reaching adulthood, according to a new study. That equates to 17% — a larger percentage than previously believed.

The reasons behind late-onset peanut allergies are not completely understood, but the Northwestern University researchers who conducted the study suggest environmental factors and hormone fluctuations may play a role.

Other experts said a delayed or extended period of sensitization to peanuts could also be to blame or even a cross-reaction to some other allergens such as pollen. Research is ongoing to improve diagnosis, management and treatment of peanut allergies.

"Given the high prevalence of peanut allergy among U.S. adults, additional therapies are needed to help address this growing burden of disease," Dr. Ruchi Gupta, director of the Center for Food Allergy and Asthma Research at Northwestern University, told UPI.

The study's findings, published in The Journal of Allergy and Clinical Immunology, stem from a survey of more than 40,000 adults.

Their doctors can teach them how best to avoid exposure and prescribe epinephrine, an emergency treatment for anaphylaxis, a severe allergic reaction.

Gupta also told CNN that more adults than children have peanut allergies. Only 15 to 20% of children with a peanut allergy will outgrow it by adulthood.

People who said they developed peanut allergies in adulthood were less likely to have been diagnosed by a physician compared to adults whose allergies emerged during childhood, researchers found.

They also were more likely to report multiple food allergies. They were less likely to have an epinephrine prescription — 44% compared to 56%.

Signs of a peanut allergy

A food allergy develops when the immune system mistakenly labels the food as a threat and launches an attack against it, Harvard Health experts say.

For people with peanut allergies, even a small amount of peanuts can cause a serious, possibly life-threatening reaction. Symptoms usually start minutes after exposure, according to the Mayo Clinic.

The most common symptoms include skin reactions such as hives or redness, an itching or tingling in the mouth or throat, nausea or vomiting, tightening of the throat and wheezing.

Any severe reaction requires treatment with an epinephrine autoinjector and an emergency department visit. Anaphylaxis symptoms include trouble breathing, a sharp drop in blood pressure, a rapid pulse, dizziness and loss of consciousness.

Peanut allergies are a leading cause of fatal and near-fatal anaphylaxis. People who suspect they may have peanut allergies should get evaluated by their physicians as soon as possible.

The U.S. Food and Drug Administration has not approved any therapies for adults with peanut allergies, An oral immunotherapy has been approved for patients 4 to 17 years of age to help desensitize them to peanuts.