Users will be notified of possible exposure using alert system 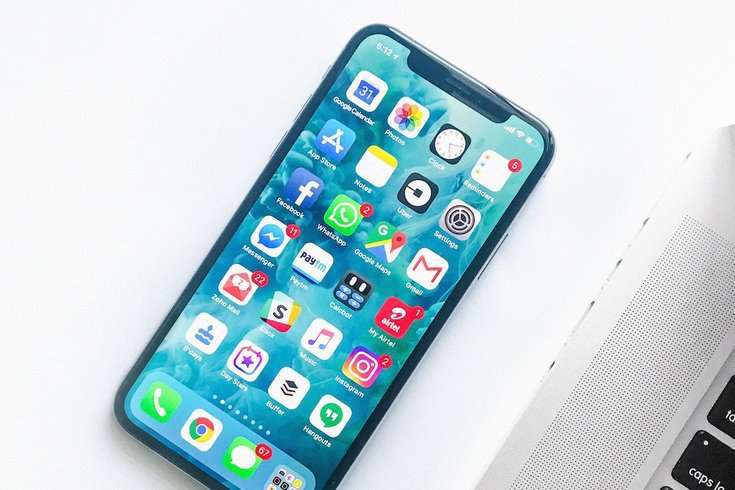 Pennsylvania residents will soon be able to download an app that notifies them of possible exposure to COVID-19, marking the state's first foray into smartphone-enabled contact tracing efforts.

Officials from the Pennsylvania Department of Health told the Associated Press on Monday that they have finalized a $1.9 million contract to deploy and maintain COVID Green, the app developed by Irish software company Nearform Ltd.

Using technology developed by Apple and Google, the contact tracing app relies on anonymous Bluetooth signals to determine when one app user has spent time near other app users who later test positive for the coronavirus.

Anytime an app user spends more than 15 minutes within six feet of someone who has tested positive for COVID-19, they will receive a notification letting them know of their potential exposure and the steps they should take.

Data is kept anonymous by using "encryption and anonymous identifier beacons that change frequently," according to the AP report.

While the assurance of privacy is one of the reasons Pennsylvania opted for COVID Green, there remain some concerns about the app's efficacy in measuring distances via Bluetooth signals. The Irish Times also notes privacy experts have shared reservations about whether Google's underlying Play Services system might pick up "fine-grained data" from other apps on a user's phone.

In the days following the COVID Green's launch in Ireland, about one-fifth of the country's population of 1.3 million people downloaded COVID Green.

In Pennsylvania, those who test positive for COVID-19 will be asked by local or state case investigators if they are willing to download the app. Retroactively, the app can then notify anyone who has met the exposure criteria for that app user within the last 14 days.

As part of the Pennsylvania launch, the app will be interoperable with the state of Delaware's app, as well as apps in two other states that have not yet been disclosed.

The app also will include updated case counts and data on the virus in Pennsylvania.

Pennsylvania has reported more than 129,000 confirmed cases of COVID-19 and more than 7,500 deaths since the start of the pandemic.

A release date in September for the new app has not yet been determined.