A Lancaster County hunter was killed in an apparent accident on Nov. 27, according to investigators 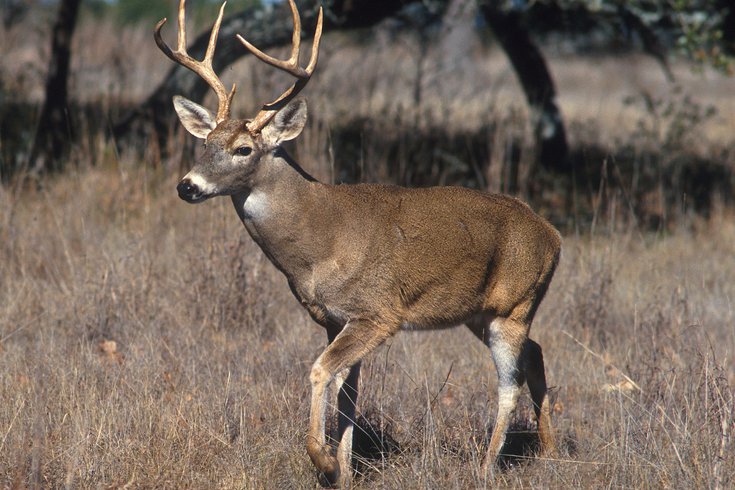 A deer hunter was killed in western Pennsylvania on Nov. 27 in an apparent accident, according to investigators. The victim, identified as 71-year-old William Tripp, of Lancaster County, was shot in the head by a minor who was part of a group hunting in Jackson Township.

A 71-year-old man, who was hunting with family members in Cambria County on Saturday, was fatally shot by a child in an apparent accident, authorities said.

The incident happened around 10 a.m. in Jackson Township, about 65 miles east of Pittsburgh.

William Tripp, of Elizabethtown in Lancaster County, was out with family members and friends on the first day of Pennsylvania's statewide season for antlered and antlerless deer hunting with regular firearms.

The group was hunting along a gas line in the area of Buckhorn Road and Swigle Mountain Road when he was shot in the head, according to investigators.

Cambria County coroner Jeff Lees said a young relative of Tripp's attempted to shoot a deer and instead struck Tripp, who was about 300 yards away, WJAC-TV reported. Tripp was pronounced dead at the scene.

Pennsylvania State Police and the Pennsylvania Game Commission both are assisting in the investigation.

White-tailed deer are the most common big game species among hunters in the United States. In Pennsylvania, hunters took more than 435,000 deer last year, including 175,000 bucks, according to the Game Commission.

The incident in Cambria County comes after a bear hunter was killed the previous weekend in Warren County. The victim in that incident was identified as 64-year-old Gary Hunt, a retired police officer who was shot when his nephew's rifle accidentally discharged, investigators said.