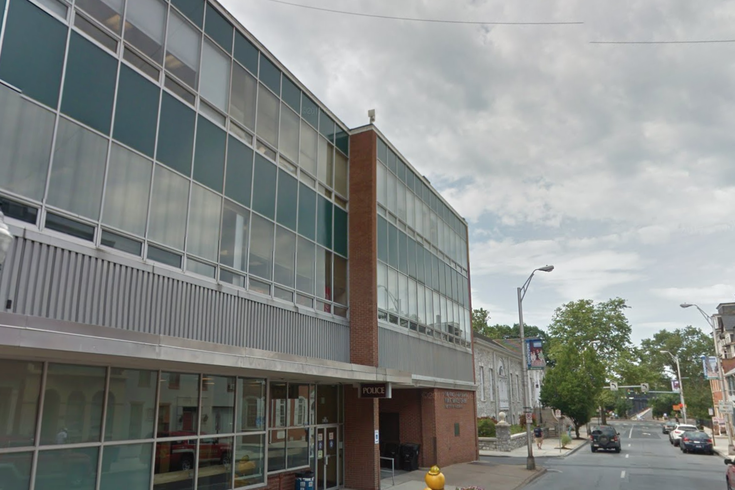 A Pennsylvania district judge reportedly shot and wounded her husband Friday morning after he violated a court-ordered protection from abuse order.

Dauphin County Magisterial District Judge Sonya McKnight is believed to have shot her husband, Enoch McKnight, in their home around 8:30 a.m. Friday, less than three miles from the Pennsylvania State Capitol complex, according to PennLive.

A Harrisburg Police Department news release said officers responded to a call about shots fired in the area, and learned that a male involved with the shooting was taken to the emergency room of a nearby hospital.

Dauphin County District Attorney Fran Chardo confirmed that the man shot was in violation of a PFA order, according to PennLive, but declined to identify the people involved in the shooting.

McKnight’s husband reportedly pleaded guilty to simple assault, recklessly endangering another person, and criminal mischief to property earlier this week for crimes that occurred last October, per PennLive. He spent more than two weeks in jail in late October and early November. He was also arrested in mid-November for violating a PFA order.

McKnight does not currently face any criminal charges for the shooting, and police

She was elected to the Dauphin County Magisterial District in 2015 after unseating incumbent Robert Jennings, and her term is scheduled to end in 2021.