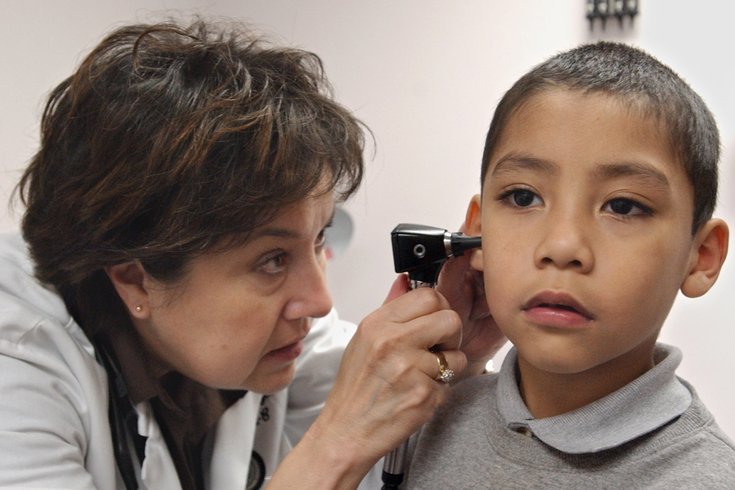 The state of Pennsylvania has launched an expansion of the Medicaid health insurance program.

NEW YORK - The state of Pennsylvania has launched an expansion of the Medicaid health insurance program, governor Tom Wolf, a Democrat, said in a statement on Monday.

"Today is the first step toward simplifying a complicated process and ensuring hundreds of thousands of Pennsylvanians have greater access to the health insurance they need," said Wolf, who ousted Republican Governor Tom Corbett in November's election.

The plan replaces Corbett's Healthy PA initiative, according to the statement. Healthy PA was announced in August to use federal funds to pay for private health insurance coverage for up to 600,000 residents.

Corbett had been one of a number of Republican governors who found ways to accept money under President Barack Obama's Affordable Care Act, despite political opposition that has so far prevented a number of U.S. states from moving forward with the Medicaid expansion plan.

States run Medicaid, which serves families who have low incomes, and receive partial reimbursements from the federal government. The healthcare overhaul known as Obamacare allowed more people to enroll in Medicaid and also gave states 90 percent to 100 percent reimbursements for new enrollees.