Insomnia takes many forms and is often caused by another underlying medical issue, members say. 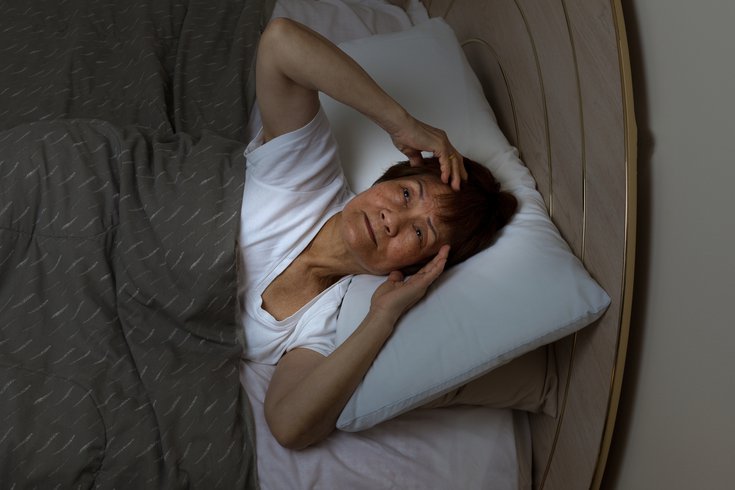 Pennsylvania's Medical Marijuana Advisory Board was hesitant to add insomnia to its list of qualifying conditions partly because it is often caused by an underlying medical issue.

The Pennsylvania Medical Marijuana Advisory Board voted against adding insomnia to the list of qualifying conditions and tabled discussions on adding traumatic brain injuries at its latest meeting.

The state's program is experiencing record enrollment and significant growth. More than 460,000 residents are registered and sales have surpassed $1 billion since the program launched in 2016, the Tribune-Review reported. John Collins, director of the state’s Office of Medical Marijuana, said patients are buying almost 400,000 marijuana products each week.

To date, there are 23 medical conditions that qualify patients for enrollment in the state's medical marijuana program. About 80% of patients qualify under anxiety disorders, chronic pain or post-traumatic stress disorder.

To add a new condition to the list, people can apply through the state’s website. The board reviews the applications before Health Secretary Dr. Rachel Levine makes a final decision.

The board voted, 7-4, Tuesday to dismiss the application for adding insomnia. Those interested can submit an appeal, asking Levine to reconsider.

Board members were hesitant to add insomnia to the list partly because it takes many forms and is often caused by another underlying medical issue.

"Not all experiences of insomnia rise to the level of being a serious medical condition," said board member Sarah Boetang, who also serves as the health department's executive deputy secretary. .

Board member Luke Schultz, a medical marijuana patient, argued in favor of adding insomnia because he and others say marijuana can help people fall asleep.

"I’ve been using some of the products that are specifically formulated for sleep, so it’s already a big part of the program," Schultz said, adding that people who only have insomnia should have that same access.

Other board members expressed concern that qualifying insomnia could lead children to be prescribed medical marijuana, wondering about the effects on the developing brain.

The board tabled discussing the addition of traumatic brain injuries to its next meeting, slated for Feb. 23. Brain injuries are very broad, noted board member Jennifer Shuckrow.