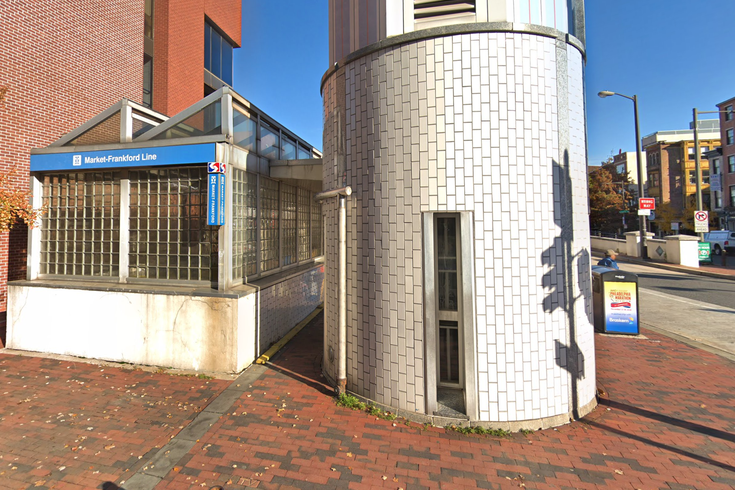 Pictured here is an entrance to SEPTA's 2nd Street Station on the Market-Frankford Line. A person fell on the tracks and died early Saturday morning.

Saturday morning MFL service was reportedly spotty for riders because of the incident, according to reports on social media. SEPTA's Social Twitter account clarified that the delays were related to the incident:

Delays due to Police activity at the 2nd St station. ^EN

An investigation is ongoing, according to 6ABC.