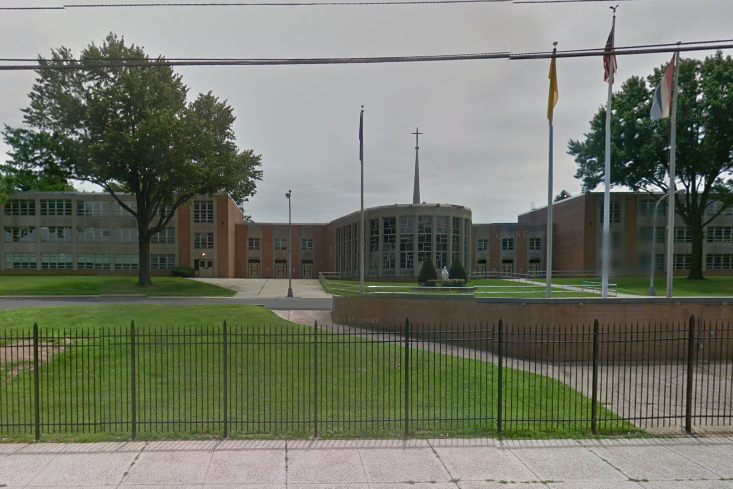 A petition is calling for the end of a Philadelphia Catholic high school's prom dress code that requires female students to have their attire approved by administration before the dance.

"In today’s society, a woman’s body is constantly discriminated against and hypersexualized to the point where they can no longer wear the clothing that they feel comfortable in without the accusation and/or assumption that they are being provocative," the petition reads.

"The dress code is sexist, and the harsh restriction and application are completely unnecessary," the petition claims. As of Friday morning, it had more than 660 signees.

So proud of Archbishop Ryan girls for standing up for a better dress code at prom. To other schools, don't hate cause u weren't apart of it.

The petition focuses on the dress code itself, which includes a number of stipulations, such as how much skin can be showing below the neck, on the back and on the legs. But it's also how the dresses get approved that is causing some controversy.

As noted by CBSPhilly, students who don't wish to bring their dresses in to school must submit a full body shot of themselves in their dresses — front and back — to an email address that is monitored by one male and two female administrators, a process that has been met with criticism by some parents.

Archdiocese of Philadelphia spokesperson Ken Gavin said the emails are stored securely and deleted after prom. He said so far, 150 dresses have been approved, 11 are pending and eight have been denied.

Gavin also noted that those who don't wish to send an email can bring their dresses into school, where the same review process, conducted by same group of administrators, would take place.

In a statement provided to PhillyVoice, the archdiocese noted that the policy was reiterated to parents and students in October, giving students plenty of time to find a dress that complies with the policy.

"Again, all of this took place several months ago, and well in advance of prom dress shopping season, to provide as much advance notice as possible," the statement read. "Parent feedback received by the school has illustrated support for the policy and the steps taken to make the process of selecting an appropriate dress as easy as possible."

Gavin said that the policy is meant to ensure modesty at a school-sponsored function, and said that in the few cases where a dress has been rejected, the school has worked with the student to make appropriate adjustments.

Principal Joseph McFadden addressed the petition to students in homeroom Thursday morning, according to the school's student newspaper.

He said the petition “made it sound as if you could not attend prom unless you’re wrapped in a curtain.” In regards to a male administrator reviewing the dresses, McFadden noted that male teachers have to address the school's normal dress code policy every day.