Cary, 26, said the Sixers' leadership has given him a platform he 'never imagined possible' for himself 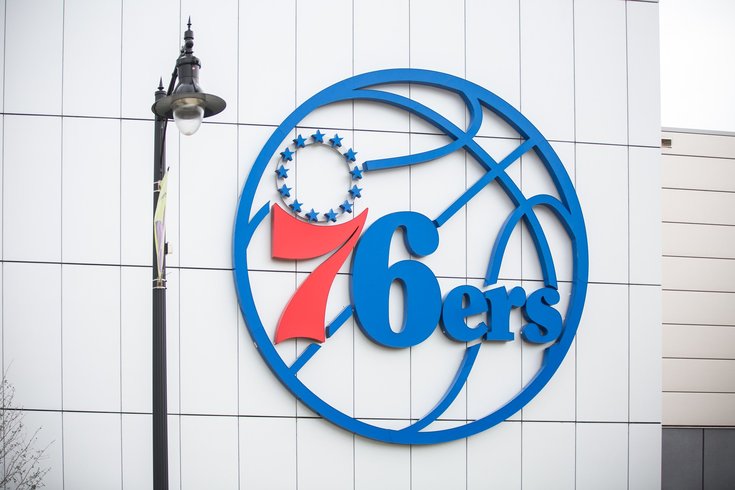 Lee Cary, 26, is the Sixers' Social Responsibility Manager, and he heads up the team's LGBT programs in the Philadelphia area. He recently shared his coming out story, and said the team has been "incredibly supportive" every step of the way.

The Philadelphia 76ers' front office directory has a six-person department of Social Responsibility, deeper than the team's Communications department and the same size as its Broadcasting department.

Lee Cary, 26, is the team's Social Responsibility Manager, and he heads up the team's LGBT programs in the surrounding Philadelphia area. Cary was behind the team's marching in Philly's Pride Parade, and an LGBT-focused community event-slash-basketball clinic with former NBA player Jason Collins in June.

Cary is also gay, and on Tuesday he shared his coming out story on SB Nation's Outsports, a website which bills itself as the leader in LGBTQ sports news and commentary.

Cary told his parents about his sexual orientation four years ago, on the same day the U.S. Supreme Court ruled that gay marriage was legal, and just weeks after graduating from Penn State. Unfortunately, his parents didn't take the news well, and their struggle with his truth led to a rough patch for Cary, a recent grad looking to put his journalism degree to use:

"At the time I told my parents, I had just graduated from Penn State. I didn’t have a job lined up, but it was clear that I was not welcome as my authentic self at the house I grew up in.

"The next few months were extremely tough. I questioned everything about my life. Should I have never come out? Would my parents be happier if I wasn’t born? Would it ever get better?

"I suppressed an unhealthy amount of anger and sadness. I lied to friends when they asked if I was OK. I didn’t trust anyone. How could you? When those you loved the most were disappointed in you just for being you."

That fall, Cary wrote, he landed an internship with the Sixers' Social Responsibility department, and slowly but surely he began feeling comfortable enough around the Sixers organization to talk with his coworkers about being gay:

"Everyone whom I have shared my story with at the 76ers has been incredibly supportive of me. I attribute that inclusive environment to the work of our organization’s leadership team, including CEO Scott O’Neil, President Chris Heck, Chief Operating Officer Lara Price and Chief Marketing Officer Katie O’Reilly.

"Amy Hever, who has led our Social Responsibility team since I started with the team, has not only been a mentor of mine but also trusted me to create the 76ers’ Pride platform. Having the opportunity to craft how one of the most iconic professional sports franchises engages with its local LGBT community is something I never imagined possible for myself."

The entire article is really excellent, and you should absolutely set some time aside today to read it, especially just one day after National Bi Visibility Day. (Looking ahead just a bit, National Coming Out Day is Oct. 11!)

On top of enjoying Cary's story, it's also nice to see that the Sixers don't just allow employees to be themselves, but empower them to be so. Not every big four franchise is a paragon of justice, especially these days, so it's reassuring to know the Sixers are worth rooting for.