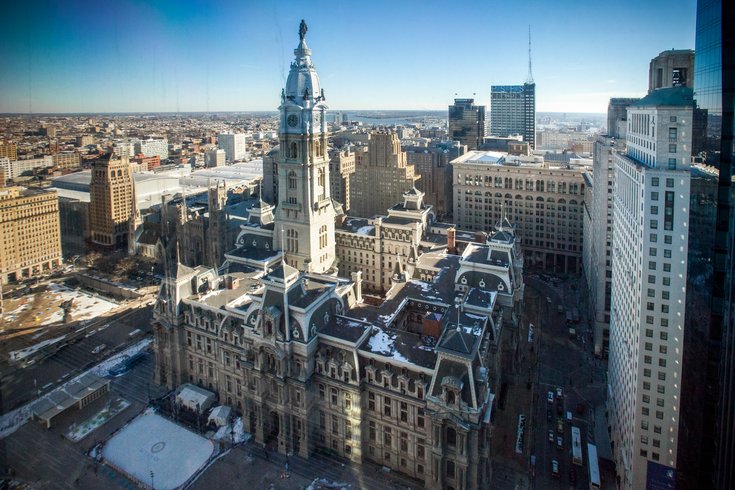 A new budget package with preliminary approval from City Council would nix a proposed 4.1 percent increase in Philadelphia's property tax rate, a measure that has been urged by Mayor Jim Kenney to close the $630 million budget deficit of the School District of Philadelphia.

The package presented by City Council on Wednesday would provide about $605 million in new school district funding over the next five years.

Key measures from the proposal include:

• A city grant increase that would raise $100 million

The proposal would maintain an increase in the local portion of real estate transfer tax, which the mayor had suggested should rise to 3.413 percent.

Resistance to the property tax increase grew particularly tense in the wake of the city's recent annual property value assessments, a process that saw massive increases in neighborhoods throughout Philadelphia and prompted City Council to arrange for an independent audit.

The Office of Property Assessment's new figures place the median value of a Philadelphia residential property at $128,100, an increase of $15,000 from the previous analysis. Across the city, the aggregate rise in assessed property value was about 11 percent.

To cover some of the projected loss from scrapping a property tax increase, City Council's package would have the revenue department initiate sequestration to redirect rent and other revenues collected by property owners who are delinquent on property taxes to the city.

The proposal would also raise Philadelphia's homestead exemption up to $40,000 from $35,000. Combined with the transfer tax increase, the move would lower tax bills for modest-income homeowners and shift responsibility for school funding toward market-rate property owners and developers.

Kenney, whose signature would be required to pass the bill, pushed back against the effort to slash the property tax increase. He argued that the temporary relief would only kick the can down the road and potentially force deeper cuts to essential services in the future.

The Chamber of Commerce for Greater Philadelphia also urged City Council to reconsider Kenney's property tax increase, which had been reduced to 4.1 percent from an initial 6 percent proposal.

“Our Fiscal 2019 budget measures include additional tax relief for homeowners, many of whom have seen dramatic increases in property assessments this year," City Council President Darrell Clarke said in a statement. "We continue to encourage those property owners to appeal questionable assessments to the Board of Revision of Taxes, and an independent audit of the Office of Property Assessment authorized by City Council will soon be underway.”