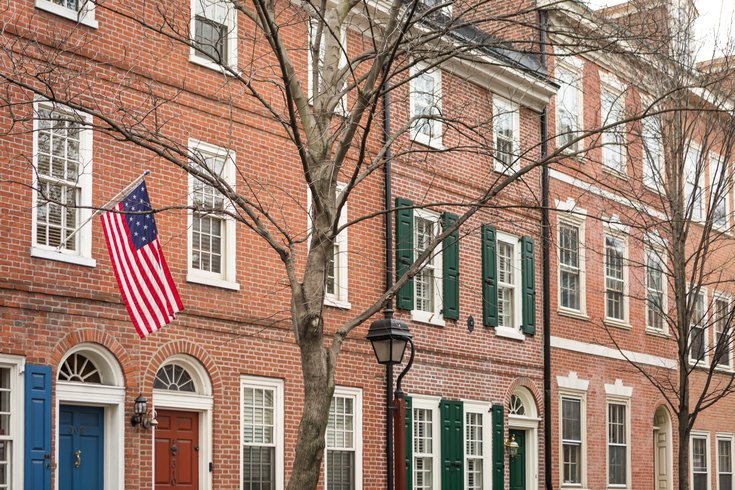 Philadelphia's aggregate rise of 11 percent in 2018 property assessment has members of City Council calling for an independent audit of the numbers produced by the Office of Property Assessment.

In March, the OPA completed its annual assessment ahead of its deadline, enabling the Kenney administration to revise its proposed property tax and real estate transfer tax increases to fund the School District of Philadelphia.

The citywide increase of 11 percent on average, assessed for tax year 2019, allowed the new proposal to cut the requested property tax increase from six percent to four percent and the local portion of the real estate transfer tax from 8.5 percent to six percent.

City Council's call for an audit of the OPA was prompted by a subsection of the Philadelphia Code that mandates the agency to be audited at least once every three years. The proposed OPA audit would be the first of its kind.

“This audit will establish the rigor and accuracy OPA’s annual reassessment process,” said Council President Darrell L. Clarke. “Philadelphians are rightly alarmed by the average 11 percent increase in residential property assessments released by the administration this year, directly on the heels of Mayor Kenney’s Fiscal Year 2019 budget request of a property tax increase and transfer tax increase. The administration has since adjusted its proposed tax increases downward, but it is imperative for the public to have confidence in the integrity of the system.”

Annual property assessment have by required of the OPA since 2013, when the city launched its Actual Value Initiative (AVI) to correct decades of inconsistent and irregular assessments.

“Our preliminary review of 2019 assessments revealed significant variations within single blocks, indicating that OPA’s methodology of actual value may be flawed,” said Councilman Mark Squilla. “We need to assure residents that their assessments are accurate. It is incomprehensible to have a 50 percent or more assessment increase in one year when OPA confirms that they assess properties annually according to actual valuation.”

In past years since the start of the AVI, property owners have been allowed to appeal their assessments by requesting that OPA perform a First Level Review. These reviews taking into account accuracy, exceptions and abatements and uniformity.

Prior to the AVI, the city used to tax homeowners at a rate of 32 percent of the market value, a system that many came to believe was flawed and inconsistent. The AVI was designed to focus on taxing land and property in the city at market value.

City Council has issued a Request for Proposals (RFP) for qualified auditors to complete a statistical analysis of the performance of the appraisers and the accuracy of their assessments. In areas where the audit determines OPA failed to meet expectations or requirements, the independent auditor will provide recommendations.