Does this count as a rubber match? 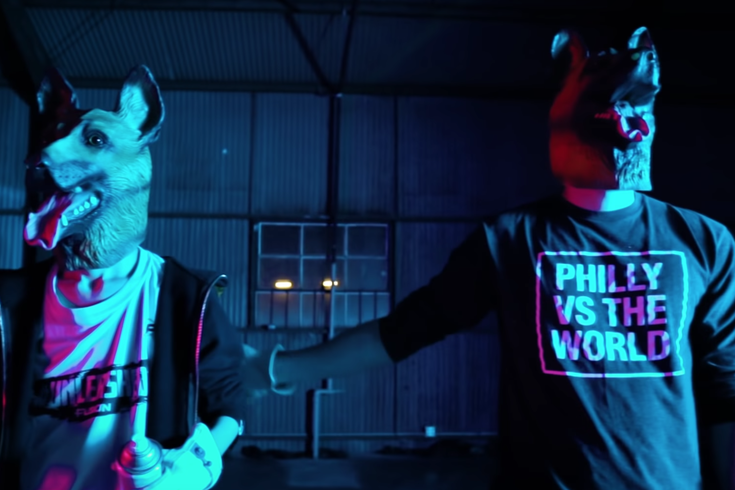 After a 40-game regular season, the Philadelphia Fusion went 24-16 and snuck into the postseason as the sixth and final team in the field, where they meet the Boston Uprising, who went 26-14.

Call it the rubber match of the future.

Philadelphia’s Overwatch League team, the Fusion, is set to take on the Boston Uprising in the quarterfinal round of the OWL playoffs.

If you haven’t heard of the OWL yet, that’s okay — this is the eSport’s inaugural season. After a 40-game regular season, the Fusion (who are owned by Comcast) went 24-16 and snuck into the postseason as the sixth and final team in the field, where they meet the Uprising, who went 26-14, including a perfect 10-0 stretch.

As the No. 6 seed, the Fusion are the underdogs.

Ahead of Wednesday night’s quarterfinal matchup, which will be broadcast on ESPN at 8:00 p.m., the Fusion released a hype video featuring plenty of scenes from around Philadelphia (the entire OWL plays all of its regular season matches in California) and one notable animal mask:

As Philadelphia sports fans are well aware, 2018 has seen a once-dormant rivalry between Philadelphia and Boston revived in a big way thanks to postseason play.

In February, the Eagles beat the Patriots, 41-33, for the franchise’s first Super Bowl, a wild game which featured Tom Brady dropping a football and Nick Foles catching one.

Just a few months later, the Sixers and Celtics met in the NBA postseason — the quarterfinal round, as fate would have it — where the Celtics bested the Sixers, 4-1, in a best-of-seven series.

With the Eagles and Patriots both still in good positions heading into the 2018 regular season, and the Sixers and Celtics both set up for long term success, it’s safe to say the Philly versus Boston animosity won’t be dying down in the near future.

But maybe this interim showdown between the two cities’ newest clubs can serve as the decider … that is, until the NFL season kicks off in September.