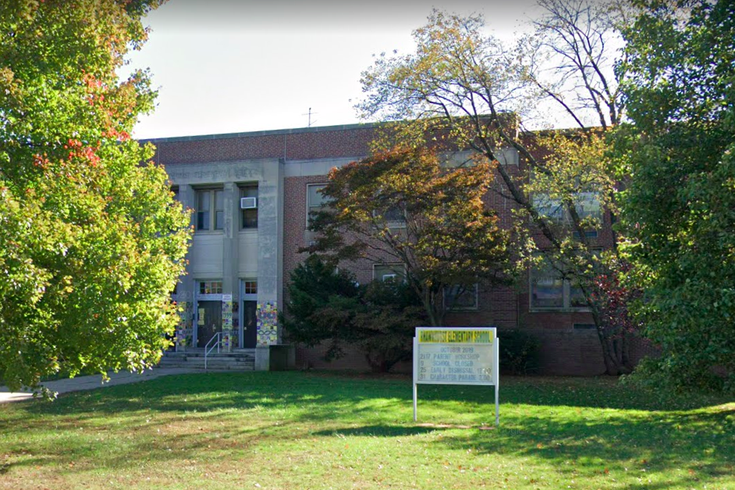 Rhawnhurst School, pictured above, received a National Blue Ribbon award as an 'Exemplary Achievement Gap Closing School' this week. It was one of five schools in the city and Pennsylvania suburbs to receive the award.

One Philadelphia public school and five schools in the suburbs were among those named 2020 National Blue Ribbon of Excellence winners by the U.S. Department of Education this week.

National Blue Ribbon of Excellence awards are given to schools either for their academic excellence or for their progress in "achievement gaps among student subgroups," according to the U.S. Education Department. Student test scores and graduation rates are also used to determine the winners.

There were 13 Pennsylvania schools to receive the academic honor, which is given to schools based on student achievement. Nine New Jersey schools were named National Blue Ribbon winners, but none were in South Jersey.

Education Secretary Betsy Devos announced the recipients on Thursday. She will attend a virtual awards ceremony on Nov. 12 and 13.

More than 9,000 schools nationwide have already received the award, including the 367 winners in 2020. This years' winners account for less than 1% of the total number of U.S. schools.

There are a maximum of 420 award nominees each year. Schools can be nominated for the award every five years.

All of the National Blue Ribbon award winners dating back to 1982 can be found here.