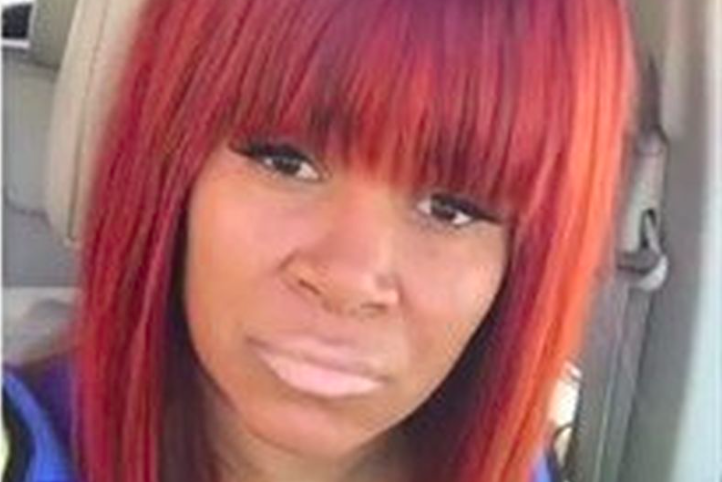 Lesbia Ayala, 48, died after receiving a butt enhancement procedure in the Bronx on June 17, 2018.

The death of a Philadelphia woman who received a butt injection from an unlicensed provider in the Bronx this past summer has been ruled a homicide, prosecutors said.

Lesbia Ayala, 48, died in June after undergoing the risky cosmetic procedure at a friend's home on Seward Avenue in that borough's Castle Hill neighborhood, according to The New York Daily News.

While recovering from the injection, Ayala went into cardiac arrest. She was rushed to Jacobi Hospital but did not survive.

Dangerous black market procedures to enhance the breasts and buttocks have proven deadly over the past several years.

In Feb. 2011, a then-20-year-old British dancer flew to Philadelphia to received liquid silicone injections from Padge-Victoria Windslowe, the 46-year-old woman who became infamously known as the Black Madam. Windslowe, who had been performing the procedure illegally since 1995, eventually was sentenced to 10-20 years in prison in 2015.

Buttocks enhancement procedures have skyrocketed in recent years, tempting many to avoid the fees of certified physicians in favor of black market providers, who often charge just a few thousand dollars. Fat grafting and silicone implants, the preferred methods recommended by certified providers, can cost $20,000 or more.

Injectable silicone presents a wide range of short- and long-term complications, from heightened risk of stroke to inflammatory responses as silicone oil migrates to other parts of the body.

In addition to warnings from the U.S. Food & Drug Administration, public figures including rapper Cardi B have urged fans to avoid getting cosmetic procedures done by unlicensed black market providers.

Prosecutors have not yet identified or announced charges against the provider of Ayala's injections.