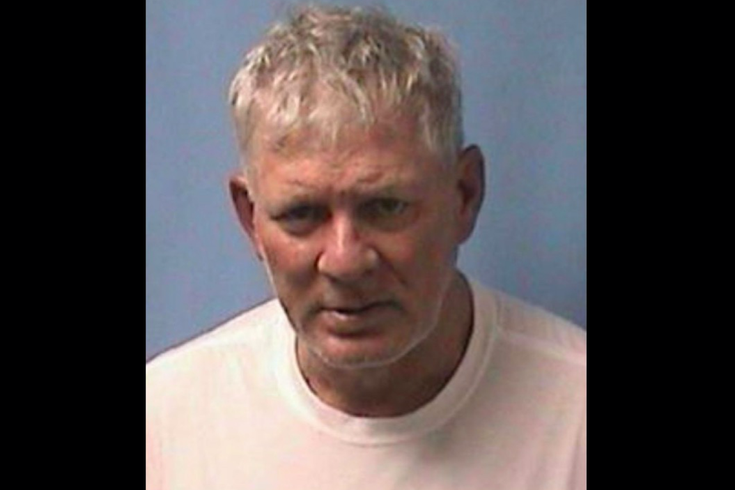 Former Philadelphia Phillies outfielder Lenny Dykstra, a man whose run-ins with the law may rival his RBIs some day, was arrested Wednesday morning on charges that he allegedly threatened a New Jersey Uber driver with a gun and had various drugs in his possession.

Authorities in Linden Township charged Dykstra, 55, after the Uber driver told police what allegedly led to an altercation in his vehicle, according to NJ.com.

Dykstra allegedly pulled a gun on the driver and threatened to kill him when he refused to change the destination for the ride. The driver was able to get the attention of police by pulling into a parking lot next to the station and honking his horn repeatedly.

Investigators said they found no weapon but did recover cocaine, marijuana and ecstasy.

Trouble has followed Dykstra for most of his post-baseball life following his retirement in 1996.

Dykstra, who went by the nickname Nails, re-entered the spotlight in recent years with an abrasive social media presence, a memoir and splashy headlines involving his fraught relationship with celebrity Charlie Sheen.