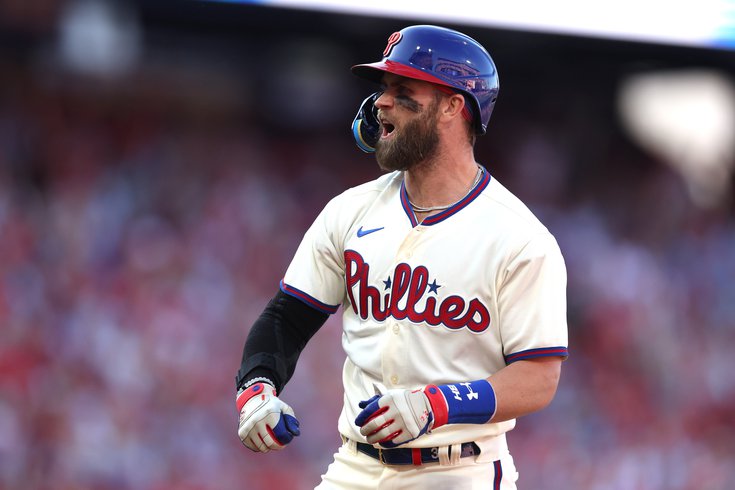 The Phillies continue to draw favorable matchups this postseason.

"The prognosis is for Bryce to be returning as the designated hitter by the All-Star break of 2023 with a possible return to play right field towards the end of the regular season," the Phillies continued on in a tweet about the surgery.

Harper originally suffered the injury back in April of the 2022 season. After other injury woes, Harper came back at the tail end of the regular season and was a force in the postseason, leading the Phillies to the World Series and winning the NLCS MVP Award.