$1.3 million worth of cocaine seized from plane at Philadelphia International

The passenger aircraft came from the Dominican Republic and also made stops in other U.S. cities 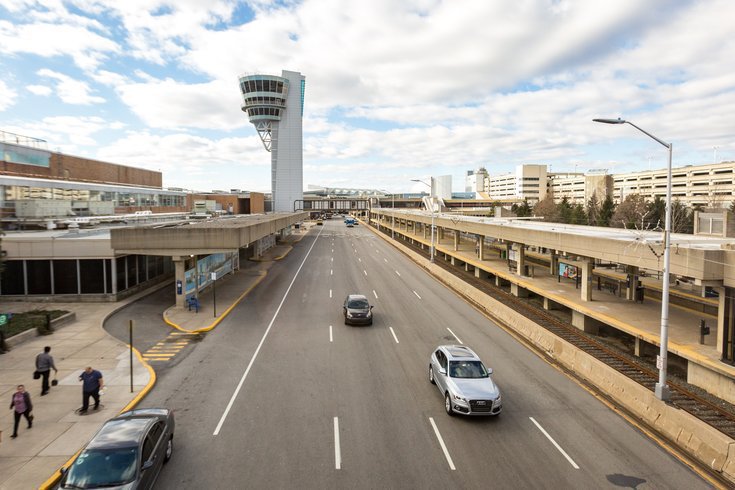 Sixteen brick-shaped objects seized from a plane at Philadelphia International Airport on Aug. 12 were found to contain cocaine with an estimated street value of $1.3 million, authorities said.

More than 41 pounds of cocaine were found hidden inside an aircraft that arrived in Philadelphia from the Dominican Republic last Friday, Customs and Border Protection officials said.

The drugs were found Aug. 12 in the avionics space of a passenger plane that originally departed from Santo Domingo. CBP officers found 16 brick-shaped objects filled with white powder hidden under a blanket.

Officials said the cocaine that was seized had an estimated street value of $1.3 million.

In the days leading up to the discovery, the plane had made stops in New York, Miami and San Diego, authorities said.

“Drug trafficking organizations work very hard to smuggle their dangerous drugs to the United States and Customs and Border Protection officers must be equally on point to intercept this community poison,” said Joseph Martella, CBP's area port director in Philadelphia.

In June 2019, the Port of Philadelphia was the site of one of the largest cocaine busts in U.S. history. Nearly 20 tons of drugs — about 39,500 pounds — were found hidden in shipping containers aboard the MSC Gayane. The ship had arrived at Packer Marine Terminal after previous ports of call in Colombia, Peru, Panama and the Bahamas. Authorities said the cocaine seized from the vessel was worth approximately $1 billion.

The MSC Gayane was temporarily seized by customs officials in the weeks following the drug bust, becoming the largest vessel taken by the agency in its more than 230-year history. Eight crew members pleaded guilty to charges for their roles in the transport of the drugs, including an engineer who was sentenced last year to five years and 10 months in prison.

CBP officials did not identify anyone in connection with the cocaine found on the plane at Philadelphia International Airport.