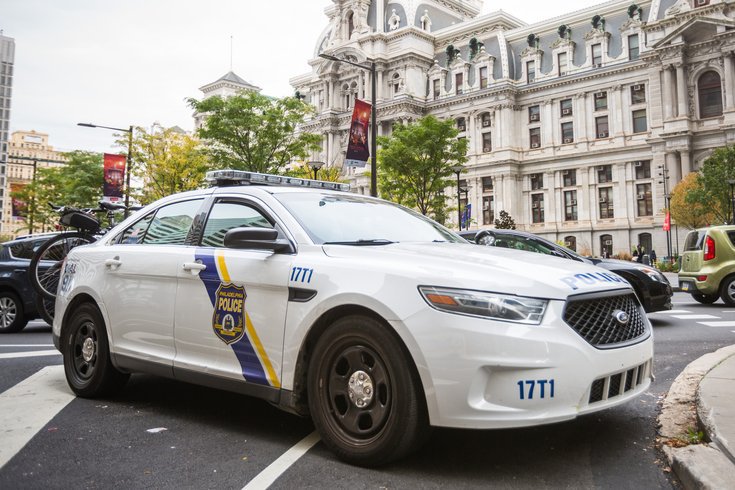 Philadelphia residents and business will face steeper fines for violating the city's stay-at-home order during the coronavirus crisis. The health department's new guideline includes up to $500 penalties for individuals and up to $2,000 penalties for businesses.

Philadelphia will increase the fines attached to citations for violations of the coronavirus stay-at-home order by businesses and individuals in the city, officials said Thursday.

The board of health issued the new guideline to double down on the penalties associated with defying measures intended to prevent the spread of COVID-19.

Mayor Jim Kenney said that while the increased fines are partly in response to some residents slacking on social distancing, the change is intended more to prepare for compliance when the city reopens. With construction returning Friday, the city is attempting to send a signal that business operations must follow rules to mitigate risk.

"We want to set a real strict rule that people need to follow the guidelines," Kenney said. "The way we do that is by getting people's attention. Money gets peoples' attention, sad to say. It's not many other things that are as strong."

Philadelphia managing director Brian Abernathy did not have complete totals available for the number of citations issued to date, but did provide a few figures.

Since business restrictions went into place in March, the health department has received 758 complaints about businesses that were operating in violation of the orders. Among them, 583 businesses received warnings. No fines have been issued, but there have been some cease operations orders. Numbers from the Department of Licenses & Inspections were not immediately available.

The police department, which issues code violations based on failure to disperse, gave out 25 notices in March and April. Twelve of them were on the first day of the stay-at-home order.

"Generally, we have found that warnings have been as effective as code violation notices," Abernathy said. "We have seen a large amount of compliance when we've issued those warnings.

Philadelphia's initial penalty amounts had been significantly lower than in several other cities. In Denver, for example, violators of the stay-at-home order could be fined up to $999, while Washington, D.C. and Baltimore have the ability to issue $5,000 fines.

Health commissioner Dr. Thomas Farley announced 665 new cases of COVID-19 on Thursday, bringing the city's total to 14,468. The higher daily count reflected backlogs in test results, but Farley said it still appears Philadelphia is past the peak of infections, albeit by a modest amount.

Another 66 fatalities reported on Thursday — also reflecting delayed records — brought the city's death toll to 607. Among them, 340 were nursing home residents.

Farley said the city is looking into the widespread testing method that will be used in Los Angeles, where Mayor Eric Garcetti announced all city residents will be able to access COVID-19 testing regardless of their health status or age.

"I believe they're using a different test which is available in a laboratory in Los Angeles," Farley said. "It's a test which may not require swabs, so it simplifies the process. I'm not clear yet on how comfortable I am about the accuracy of that test. There's a good health department there, so I have general confidence in what they're doing. We're trying to learn whether that test would be appropriate here, and if it can be done with transport to Los Angeles."

Farley added that Philadelphia is at a different stage in the epidemic than Los Angeles, which has seen trends of improvement for a longer period of time. Los Angeles had 23,485 confirmed cases on Wednesday, a total count than Philadelphia, but the West Coast city also has had testing more widely available to screen people with a lower risk of a serious infection.

"We're still in a situation with many, many cases in the community," Farley said. "If we test more people, we know we will find more positives, but right now our advice wouldn't change that much based upon that. There may be a role for (those tests) in the future, but I'm not sure it's there right now."