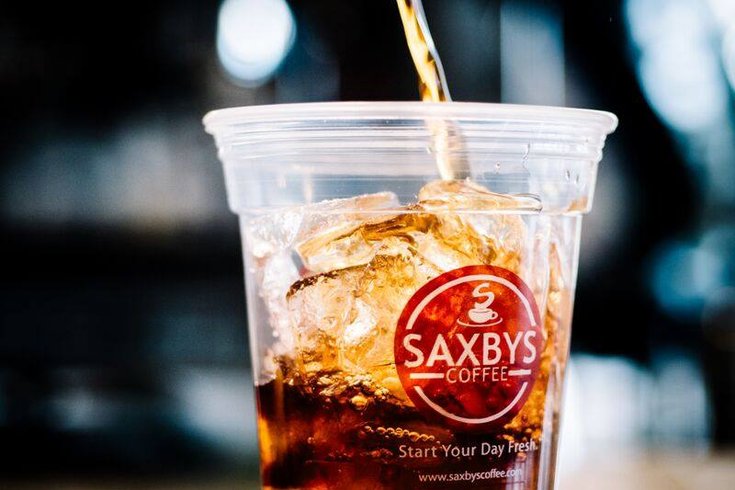 In the wake of a tumultuous campaign season, one Philly coffee shop wants its customers to know that all are welcome.

The Saxbys location at 30th Street Station had a message attached to the cash register Saturday morning, according to Daily News columnist Helen Ubiñas.

Ubiñas posted a photo of the message before leaving town. The message reads: "If you are Muslim, Jewish, disabled, gay, bi, trans, Latinx, black, female, femme, an immigrant (undocumented or not), you are welcome here."

Justin Pizzi, a spokesperson for Saxbys, said Saturday that putting up the sign was the decision of the team at that specific store, adding that the company fully supported it and embraces inclusiveness.

"We're a hospitality company, that's what we do every day," Pizzi said. He noted that the team at the 30th Street Station was very diverse and that the reaction to the sign has been overwhelmingly positive.

Since Donald Trump's victory in the presidential election, hateful and racially charged incidents have popped up across the country.

In Philadelphia, swastikas were found painted on a South Philly building the day after Election Day. Other racist vandalism was also found in the area in apparent support of Trump.

In Lehigh County, some students have yelled gay slurs, the n-word and given heil Hitler salutes. In York County, two students shouted "white power" while walking through the halls with a Trump sign.

In light of those events, as well as several others, Pennsylvania Gov. Tom Wolf announced Thursday his administration had developed a plan for handling similar incidents.

Saxbys is a Philadelphia-based chain with several locations in the Delaware Valley and across the country.