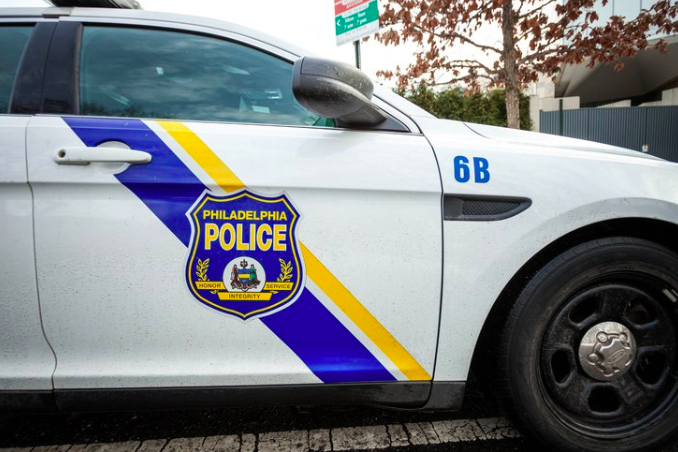 Former Philly police officer Chris Coolen Jr. was sentenced to 12 months of probation for using an impounded vehicle for his stepdaughter's prom in April 2019.

A former Philadelphia police officer has pleaded guilty to using a Porsche SUV seized as evidence in a case last year in order to transport his stepdaughter to her prom, prosecutors said Friday.

James Coolen Jr., 46, is charged with unauthorized use of a motor vehicle in connection with the incident that occurred last April.

During a narcotics investigation, Coolen seized a 2018 Porsche Cayenne with California plates, investigators said. At the time, Coolen signed a property receipt to impound and store the vehicle as evidence.

Two weeks after the car was seized, the police department's internal affairs unit received a tip about a possible theft or unauthorized use of the vehicle.

A review of surveillance video at the storage area showed that Coolen entered the lot in his own pickup truck on April 25, 2019. He then drove off the lot in the Porsche and returned it two days later, again driving away in the pickup truck.

Investigators also found Coolen's fingerprints on the Porsche's GPS navigation system and tracked the vehicle's movements to the location of his stepdaughter's prom.

Coolen resigned in October and has been sentenced to 12 months of probation.

“Former officer Coolen has since turned himself in, resigned from the police department, and taken responsibility for his crime," Philadelphia District Attorney Larry Krasner said in a statement. "It is never easy, but it is always right, to hold a friend or colleague accountable when they do wrong. I thank the PPD internal affairs unit and my office’s special investigation unit for their hard work in bringing this case to a just conclusion.”