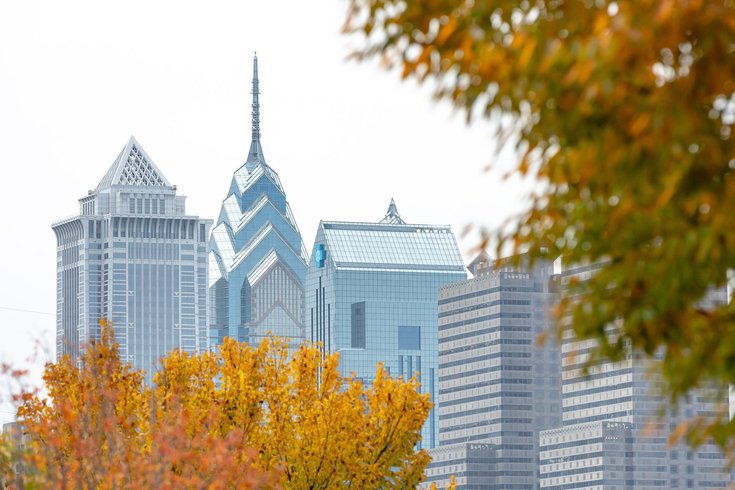 Philadelphia's COVID-19 cases counts continue to fall, but Health Commissioner Dr. Thomas Farley says residents shouldn't let their guard down. In Europe, where the virus had largely subsided after a first wave, cases are again rising at an alarming rate in several countries.

Philadelphia's progress against COVID-19 has continued through the month of September, largely undeterred by a worrisome outbreak at Temple University and the easing restrictions in the city.

But even with case counts reduced to their lowest level since testing began in March, Health Commissioner Dr. Thomas Farley sees developments in Europe as a cautionary tale.

Recently, new restrictions have been imposed in several European cities that are seeing their biggest coronavirus surges since the spring. Officials in Germany, France, the U.K., Spain and Norway have all ramped up their responses, tightening travel to high-risk areas and limiting indoor gatherings.

"Several countries are now reimposing restrictions that they first imposed last spring, which they had rescinded," Farley said. "Our lesson here is that we shouldn't be lulled into complacency about the falling cases rates here. This virus clearly has the potential to come back strong, and the best tool we have to combat the virus right now is masks."

Farley also pointed to rising case rates in other parts of Pennsylvania and the United States. On Monday, the U.S. surpassed 200,000 deaths attributed to COVID-19 since the start of the pandemic.

Philadelphia reported 76 new cases of COVID-19 on Tuesday, bringing the citywide total to 35,901. One additional fatality brought the city's death toll to 1,787, including 883 nursing home residents.

Over the week that ended on Sept. 19, Philadelphia averaged 80 cases per day and a test positivity rate of 2.5%. Those numbers were roughly similar to the week prior, when fewer tests were administered, Farley said.

Among the city's recently reported cases, Farley said about 50% were among people 10 to 29 years old, primarily college-aged residents. That's been consistent with case increases in other parts of the country impacted by students returning to colleges, which currently appears to be the largest source of spread.

Relatives and friends continue to be the most commonly reported routes of transmission determined by contact tracing. Workplaces have not widely been linked to cases in Philadelphia, Farley said.

The city will soon begin publishing case studies in order to better illustrate how the virus has moved through groups of people identified by contact tracers. The first case will examine how a religious service wound up infecting nine out of 15 people across four families who were exposed.

"We're going to remove the identifiers so people don't know who's involved, and we're going to change the names," Farley said.

Potential changes to the city's indoor dining limits, which remain at 25%, will likely be addressed next week. The rest of Pennsylvania is now permitted to allow 50% capacity.

Farley said there have not yet been any signs that opening indoor dining has led to a spike in cases in Philadelphia. Inspections at restaurants remain ongoing.

"Overall, we're pretty satisfied with how they're following the rules," Farley said.

The health commissioner acknowledged Tuesday that past predictions about a second wave or surge in Philadelphia have not necessarily come true.

Farley has often warned that the cold weather months, when respiratory infections tend to worsen, present reason for concern that a surge in coronavirus cases could come in the next several months.

"This is very unpredictable," Farley said. "I think everyone would agree that the virus isn't gone and that it has the potential to come back. Everyone agrees on the basic strategy to prevent that, so we're going to keep hitting those messages. If the virus and case counts go down, that's a good thing. If they go up despite that, that's a bad thing. But I'm going to be more cautious in the future about predicting the future."