Organizers announced that because September has been too cold, they're moving the event into summer 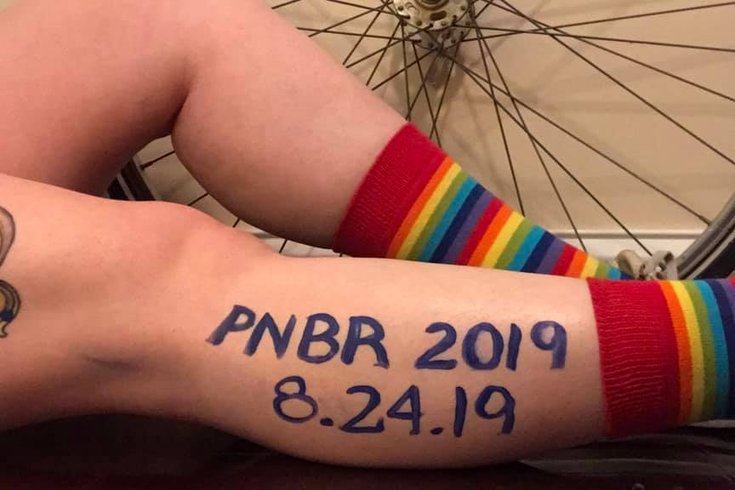 The annual nude biking event has been rescheduled from September to August this year.

Philly's 11th-annual Naked Bike Ride will be held in August this year, one month earlier than is typical for the clothing-optional event.

If you missed the announcement like we did, organizers released the new date, Aug. 24, at the start of the new year. Turns out it can get quite breezy in September, so the "bare what you dare" event is moving up a few weeks in the hopes of capitalizing on that end-of-summer weather.

The 10-mile ride was held on Sept. 8 and Sept. 9 for the last two years, according to the Associated Press.

Thousands of cyclists that wear little-to-no clothing, glitter, costumes, and body paint turn out every year to advocate for safe streets and body positivity.

Last year, the day before the ride was dubbed Bodypainting Day so cyclists could get professionally painted for the ride. There is typically also pre- and post-ride festivities on the route.