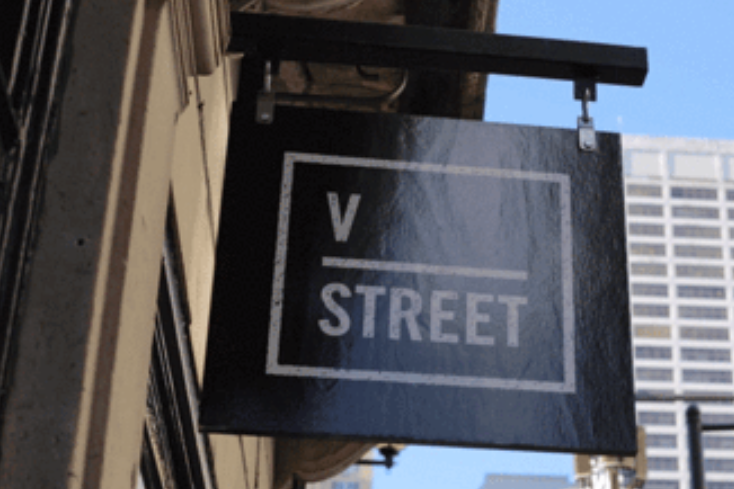 The founders of Philadelphia's nationally acclaimed Vedge will soon take another one of their local concepts down Interstate 95 to Washington,D.C., adding another top-flight vegan destination to the nation's capital.

Husband and wife duo Richard Landau and Kate Jacoby told The Washington Post they will open up a second V Street, the Rittenhouse street food magnet for veggie lovers, in what will be their first venture outside Philadelphia.

“We know the demand for serious vegan food is getting stronger all the time,” Jacoby told the Post.

With a menu inspired by cuisines from around the world, V Street is known for its noodles, fries and tacos. The brunch menu also features a seitan shawarma sandwich, grilled avocado and a hangover soup with spicy mushroom broth.

The James Beard Award-nominated couple said they plan to export the Philadelphia design to D.C., bringing V-Street to the Apollo Development at 600 H Street NE, where there is already a new Whole Foods Market and several establishments owned by decorated chefs.

V-Street will join a D.C. market with some of the best vegan restaurants on the east coast, including the mission-driven NuVegan Cafe (visited by the likes of Jay Z and Beyonce), Elizabeth's Gone Raw and Sticky Fingers.