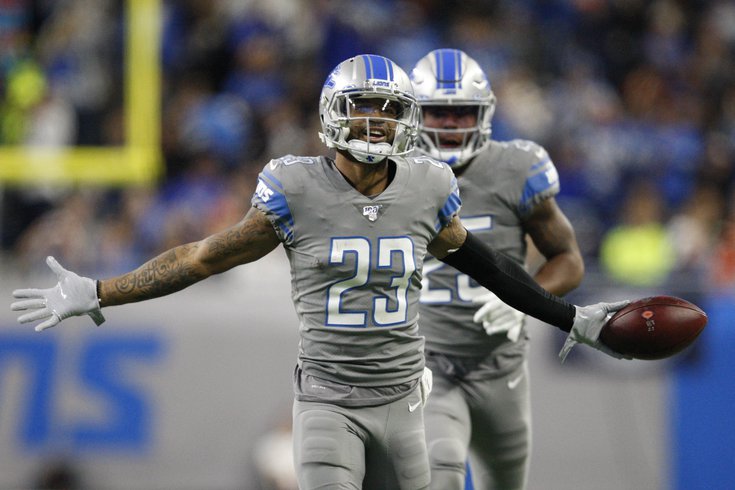 The Philadelphia Eagles had a semi-busy weekend, filling in their roster with potential role players, while saying goodbye to a former first-round pick. Here's what we discussed in BGN Radio episode No. 112.

• (11:18): They added Jatavis Brown, an undersized but athletic linebacker. And we touch on T.J. Edwards a little.

• (17:45): They also added Will Parks, a versatile depth piece for the secondary.