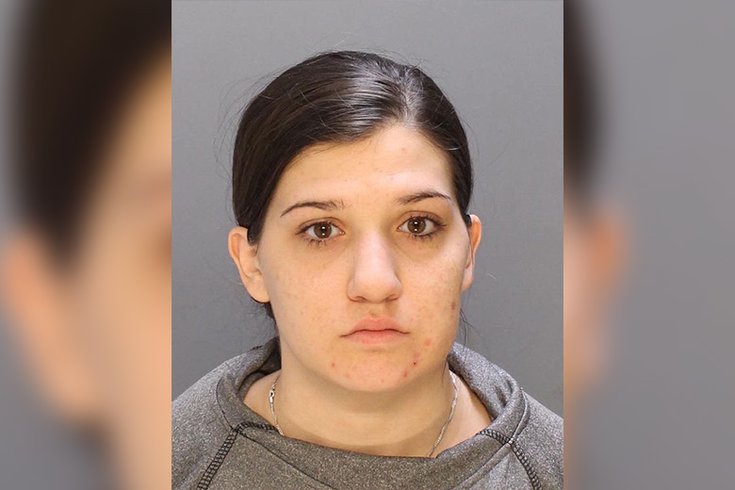 Police say Sarah Higgins, 29, of the 200 block of Lafayette St., was arrested Sunday morning without incident and was charged in the burglary that happened at St. Martha Parish in Modena Park on Feb. 2.

Surveillance video from the church, located at 11320 Academy Road, showed a woman trying to get into the building through several doors the night of the theft before finally gaining entry. Police say the woman took an undisclosed amount of money from the school book sale proceeds and fled.

Higgins was identified as a suspect earlier this month. She has been charged with burglary, criminal trespass and related offenses.