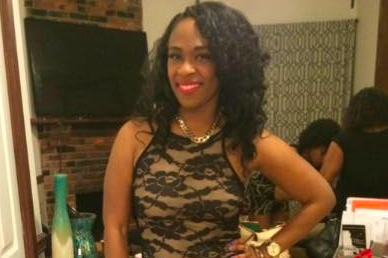 A suspect has been brought into custody for questioning in the death of 27-year-old Drexel graduate Jasmine Wright, who was found beaten and possibly strangled to death in her West Philadelphia apartment Thursday afternoon.

Wright’s body was found by her apartment property manager after her family reportedly asked that she be checked on when they didn’t hear from her for an extended period of time.

Police did not release the name of the person who had been brought in for questioning.

So far, the investigation shows no evidence of a break-in or forced injury, nor was the place ransacked. Wright was discovered with head and neck injuries.

According to Wright's Facebook page, she had graduated college just a few weeks ago with a masters in environmental and occupational health.

Neighbors told NBC10 that Wright was a young professional who mostly kept to herself.