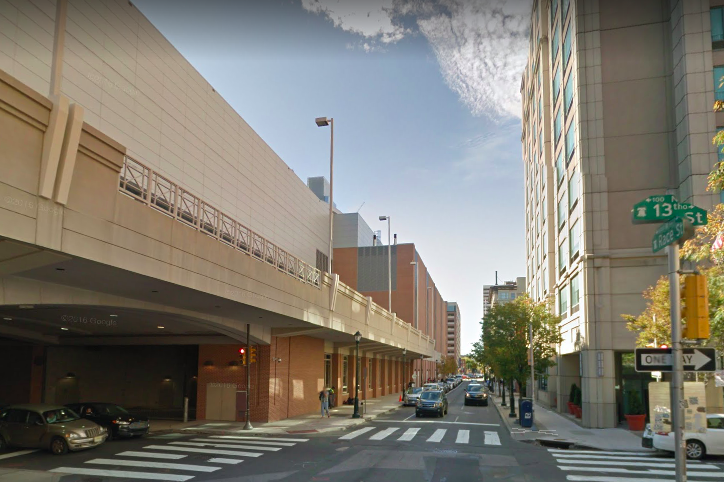 Philadelphia police are searching for the driver of a vehicle involved in a fatal hit-and-run crash early Sunday morning in Center City.

Authorities said the incident occurred around 3:20 a.m. near the 1300 block of Race Street. A white, four-door Jeep Wrangler Rubicon struck the victim in the middle of the roadway before fleeing eastbound on Race Street from Broad Street.

The victim, identified as Ann P. Broderick, 53, of Kensington, was taken to Hahnemann Hospital and later pronounced dead.

Investigators said the Jeep is a newer model with large tires in black wheel wells and a spare tire attached to the rear of the vehicle. The front of the vehicle may be damaged as a result of the crash.

Police continue to review surveillance footage of the incident.

Anyone with information is asked to contact the Accident Investigation Division of the Philadelphia Police Department.