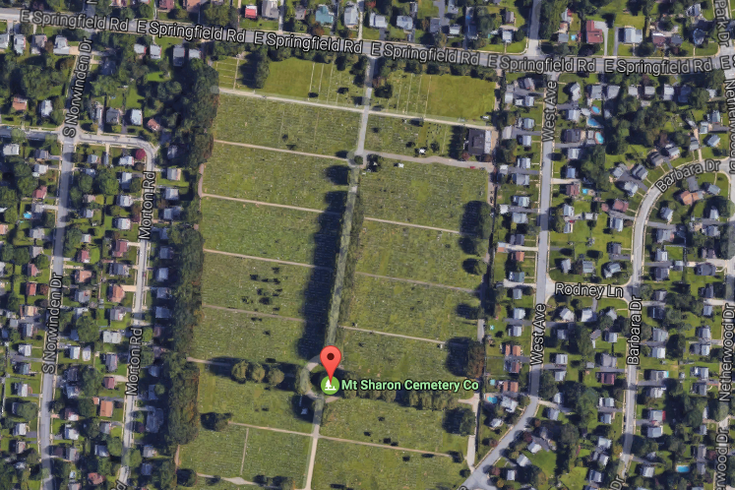 An investigation is underway this week after dozens of headstones were toppled at a Jewish cemetery in suburban Philadelphia, according to media reports.

The discovery happened Friday at Mount Sharon Cemetery in Springfield Township, Delaware County. As many as 30 grave markers were damaged, the Daily Times reports.

Springfield police are unsure when the incident occurred but have ruled out vandalism.

The department and the cemetery's owner have been in contact and determined the markers weren't knocked over intentionally. "Environmental factors, age, trees and bush removal" were the causes, authorities said in a statement.

Cemetery management will attend the gravestones and repair damage.

According to NBC10, a woman alerted authorities while visiting her father's grave. She said some of the headstones were broken in half.

Anyone with information is urged to contact the Springfield Township Police Department at (610) 544-1100.

The discovery was initially believed to be related to the recent string of anti-Semitic attacks across the United States and the second this year in the region.

In February, hundreds of headstones were knocked over at Mt. Carmel Cemetery in Philly's Wissinoming section. A $74,000 reward is available for information that leads to an arrest and conviction in that case.

Dozens of Jewish community centers and synagogues have received threats over the past three months.