Carl Suit, 35, was last seen on March 31 in the Villa section of Lower Township 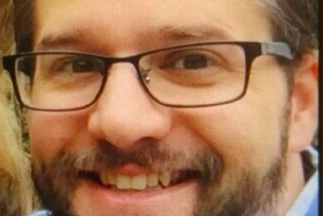 Carl Suit, 35, was reported missing by his wife. He was last seen in Lower Township, Cape May County, on Thursday, March 31.

Police in Lower Township, N.J. are seeking help from the public to locate a 35-year-old business owner who has been missing since Thursday.

An alert from the Lower Township Police Department describes Carl Suit as a 5'11'' white male with brown hair and brown eyes. He was last seen Thursday by his wife in the Villa section of Lower Township in Cape May County. She told authorities he was wearing a blue North Face jacket, blue jeans, brown shoes, a button-up shirt, and glasses. 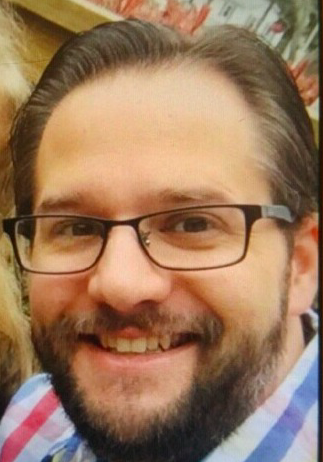 Carl Suit, 35, was reported missing by his wife. He was last seen in Lower Township, Cape May County, on Thursday, March 31.

Suit is believed to be driving his company vehicle, a tan 2013 Kia Soul with a New Jersey license plate, RAP-59V. The vehicle bears the logo of Suit's business, Rio Grande-based House of Print, on both sides.

Police said it's possible Suit could be in or around New York City.

Anyone with information about Carl Suit's whereabouts is asked to call the Lower Township Police Department at 609-886-2711.