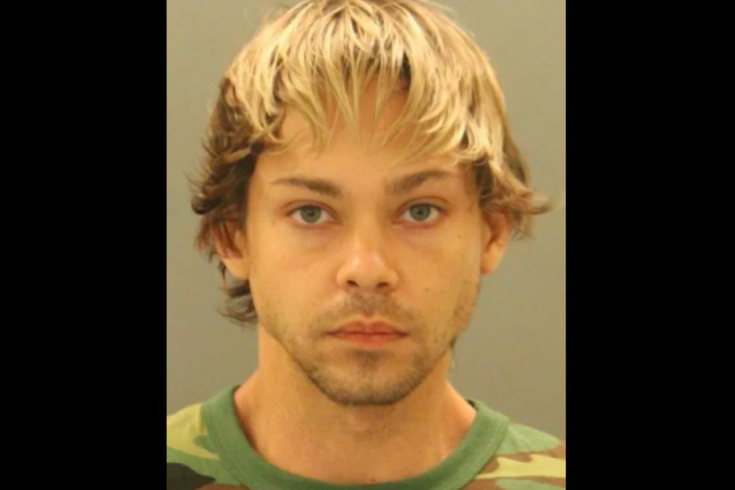 Michael Riego, 31, of Hartly, is accused of sexually abusing and injuring several ponies at the New Castle County Carousel Park and Equestrian Center. Authorities began investigating the incident in February after a lesson pony was found with cords tied around its ankles.

A Delaware man faces charges of sexually abusing and injuring several ponies at an equestrian center in New Castle County, where police began an investigation in February amid signs the animals were being mistreated.

Michael Riego, 31, of Hartly, Kent County, was charged with felony counts of bestiality and burglary in connection with the incidents at the New Castle County Carousel Park and Equestrian Center. Additional charges are expected as the investigation continues, police said.

Authorities began searching for a suspect in February when park staff found one of their lesson ponies with cords tied around her ankles, nearly cutting off the blood supply to her hooves. A similar incident had occurred in September 2019 with a different pony, park staff told police.

Surveillance videos released at the time showed a man entering the park at night. Police later launched a surveillance operation.

On April 20, detectives were notified of another assault on a 31-year-old brown mare. Surveillance video allegedly showed the same suspect seen in previous videos carrying a bucket of feed into the mare's stall. Then the man was seen undressing and allegedly sexually assaulting the animal. A covering over his face prevented police from immediately identifying him.

Detectives conducting surveillance on site at the equestrian center after midnight Thursday again observed a male suspect entering another pony's stall and tying up the animal's rear legs.

When detectives entered the stall, they found Riego hiding in the corner. He was taken into custody and transported to police headquarters.

Investigators did not disclose whether Riego had any prior or current connection with the equestrian center.

Authorities believe more animals may have been mistreated and have asked farmers who previously employed Riego to come forward with any information pertaining to the investigation.