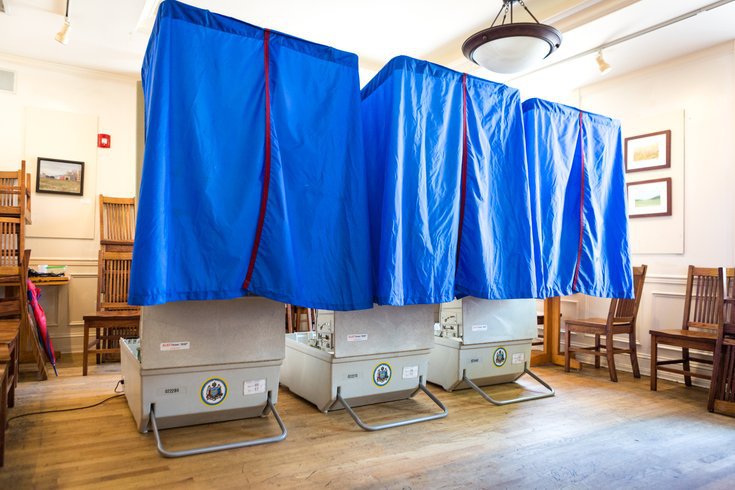 Domenick J. DeMuro, 73, a former judge of elections in South Philadelphia, admitted to accepting bribes from a political consultant in order to add votes for several Democratic candidates in the 2014, 2015 and 2016 primary elections, prosecutors said.

Domenick J. DeMuro, 73, formerly served the 39th Ward, 36th Division in South Philadelphia. He pleaded guilty to charges of conspiracy and violation of the Travel Act in accept the bribes through the use of his cellphone.

As judge of elections, an elected and paid position, DeMuro's job was to oversee the election process and voter activities of his division.

Voting machines at each polling place generate records known as results receipts, which show vote totals that the judge of elections must confirm are accurate.

During the 2014, 2015 and 2016 primary elections, DeMuro admitted that he accepted bribes ranging from $300 to $5,000 per election. A political consultant hired by specific Democratic candidates gave DeMuro a cut of his fee to add votes for these candidates, who were running for judicial and various state, federal and local elected offices.

DeMuro would "ring up" extras votes on machines at his polling station, add them to the totals and later falsely certify that the voting machine results were accurate, prosecutors said.

“DeMuro fraudulently stuffed the ballot box by literally standing in a voting booth and voting over and over, as fast as he could, while he thought the coast was clear. This is utterly reprehensible conduct. The charges announced today do not erase what he did, but they do ensure that he is held to account for those actions,” U.S. Attorney William M. McSwain said

McSwain said DeMuro added between 27 to 46 fraudulent ballots during the three years of elections focused on by the investigation. While the numbers sound small, they represented 22% of the total votes cast in DeMuro's division in 2014, 15% in 2015 and 17% of the votes in 2016.

A sentencing date for DeMuro has not yet been set.