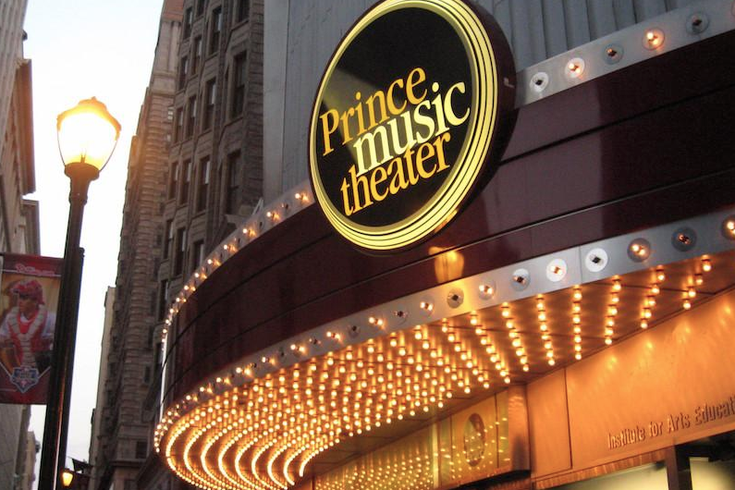 The Prince Theater escaped the prospect of redevelopment and will remain a venue for film and live performances.

After going bankrupt and closing last November, the historic Prince Theater will be saved from the brink by the Philadelphia Film Society.
The 470-seat theater, located at 1412 Chestnut Street, was purchased by PFS on Thursday and will now house the annual Philadelphia Film Festival, along with other film engagement events, PhillyMag.com reports.

I could not be more thrilled to have the Film Society owning and operating the Prince Theater," said Executive Director Andrew Greenblatt in a press release sent out this morning. "The Prince has always been a critical part of the Philadelphia Film Festival, and equally integral to other Philadelphia arts non-profits."

Under PFS ownership, the Prince will offer both film and live performances throughout the year. It is already reopened for business and will stage the hip-hop musical 'The Last Jimmy' beginning on March 18, as well as the The Curtis Institute's May opera.

According to Philly.com, the $8 million deal was financed in full by the Wyncote Foundation. PFS will not incur any debt, but does plan to raise money for cash reserves, an endowment, and capital needs.

More information on 2015 programming at the Prince will be announced in the near future.