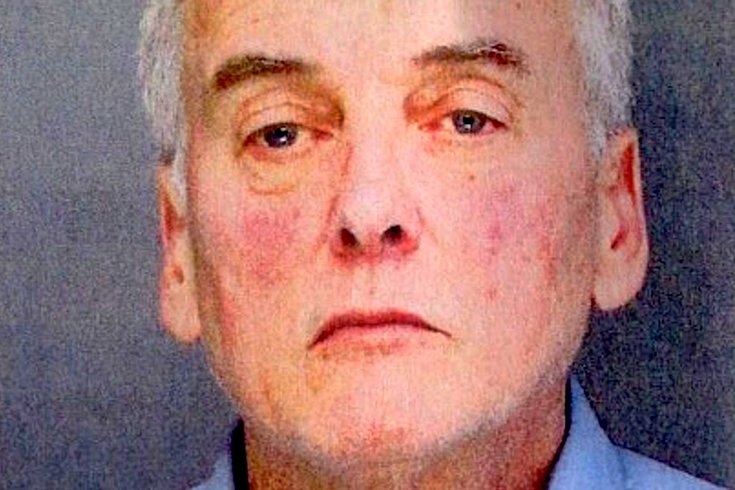 Former Philadelphia sportscaster Don Tollefson is expected to mount his defense on Monday, after the prosecution rested its case in the fraud trial on Friday, The Morning Call reports.

A number of alleged victims testified last week in Bucks County court, accusing Tollefson of selling them fraudulent sports package tickets. Tollefson, who is representing himself, will get his first chance to defend himself on Monday.

According to The Morning Call, Tollefson told a judge on Friday that he cannot afford the nearly $90 needed to subpoena 25 of his witnesses.

Once the region's highest-paid sportscaster, Tollefson no longer makes the $5,000 a week he earned at Fox29 in the 2000s.

In May, his public defender application showed that he received $2,654 a month in disability payments related to a car accident. The judge resolved the matter by requiring Tollefson to pay the subpoenas' cost, along with other court fees, if he's convicted.